Lauri Porra is a Finnish composer and musician, who comes from a family of professional musicians stretching back four generations, the most famous of which is the iconic composer Jean Sibelius. Alongside his composition work for orchestras, films and other media, Porra is the bassist in the renowned Finnish power metal band Stratovarius and his own rock/jazz band Lauri Porra Flyover Ensemble.

In addition to the new album by Flyover Ensemble, which will be released soon, one of the highlights of this autumn has been the world premiere of the 50-minute Flyover Symphony, which was performed by Turku Philharmonic Orchestra together with Flyover Ensemble. I’m also finishing my upcoming album Cabins & Hideouts, which will hopefully be released next year. In November and December, I will be touring with Stratovarius in Central and South America.

Music is music, regardless the lineup. The core of my musical thinking is the same, no matter if I compose music for a band or a symphonic orchestra. Flyover Ensemble has developed and changed during the years, and I’m sure my different musical experiences reflects both in my music and the interpretations of the band.

How would you describe Flyover Ensemble’s position on your musical map, is it the kind of music that you prefer to make as a composing band leader?

Flyover Ensemble is very dear to me and it represents an important side of my musicianship. I have also combined Flyover’s music with orchestral music. But I also make different kind of music for different lineups and situations. I aim for consistency as a musician, everything has a place of its own. Flyover is most of all a band, so it is much more than just the songs that I write. An orchestra has its own sound into which each musician brings their own contribution.

Flyover Ensemble will release a new album in November. What kind of a gig can we expect in Tampere?

Because I have been so busy with all the work projects, the band has only had a few gigs in 2019. Tampere Jazz Happening is the first gig with the new album, and I plan to bring new things with us. Let’s see what I come up with.

That’s something that no-one knows, but my plan is to make a lot of new music and new musical experiments, hopefully you will here them as well!

Thank you for the interview, Lauri, see you in Tampere! 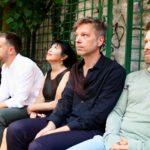 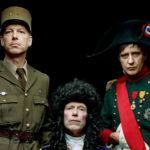 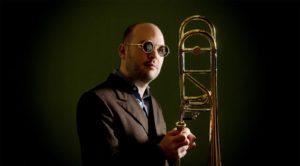 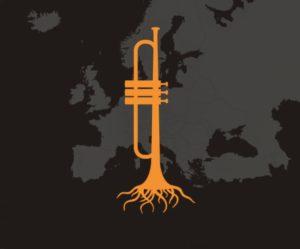 The History of European Jazz 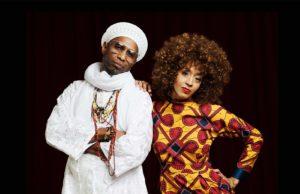 This year’s Tampere Jazz Happening takes place on 29.10. – 1.11.2020. Subscribe to our newsletter to get information on the programme once it is published.