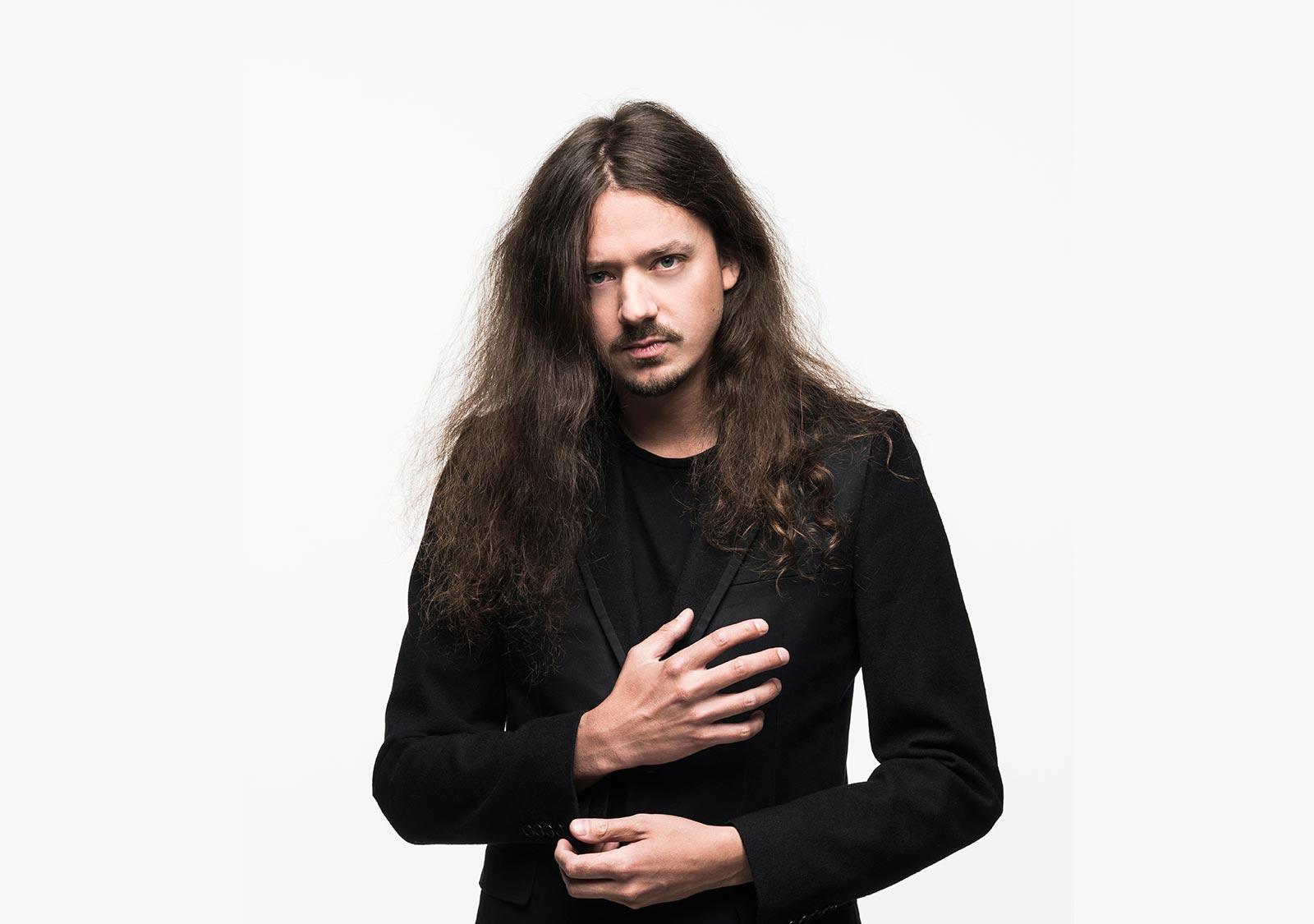 ”Fusion and Progressive music does not get any better than this!”

”Fusion and Progressive music does not get any better than this.”

Bassist and composer Lauri Porra (b. 1977) has played with the metal band Stratovarius for almost fifteen years. However, style or genre borders do not hold back this versatile musician, at least not on his own albums. After Porra’s previous performance at the Tampere Jazz Happening in 2016, he has in fact been pushing the musical boundaries even further with two truly unique releases: Entropia (BIS Records, 2017) which is a bass guitar concerto commissioned by the Lahti Symphony Orchestra, and Kohta (Svart Records, 2018), another commissioned and symphonic composition, complemented as a soloist by Finnish rap artist Paperi-T, who performs his own long-format text with narrative elements, accompanied by Porra’s music.

This year however, Porra returns to the Telakka venue at Tampere together with his familiar ensemble, whose melodic and virtuosic instrumental music is perhaps closest to the core of Porra’s musical expression. Flyover Ensemble consists of six musicians and focuses on the brazen combination of styles that has been referred to by many names depending on who is talking: from progressive rock to rock-jazz and jazz rock to fusion. Porra’s previous Flyover album was released in 2015, however, Porra and his by now partially reconfigured ensemble have evidently moved onward and are finalizing their next album –  at the moment untitled –  which will be released at the end of this year.