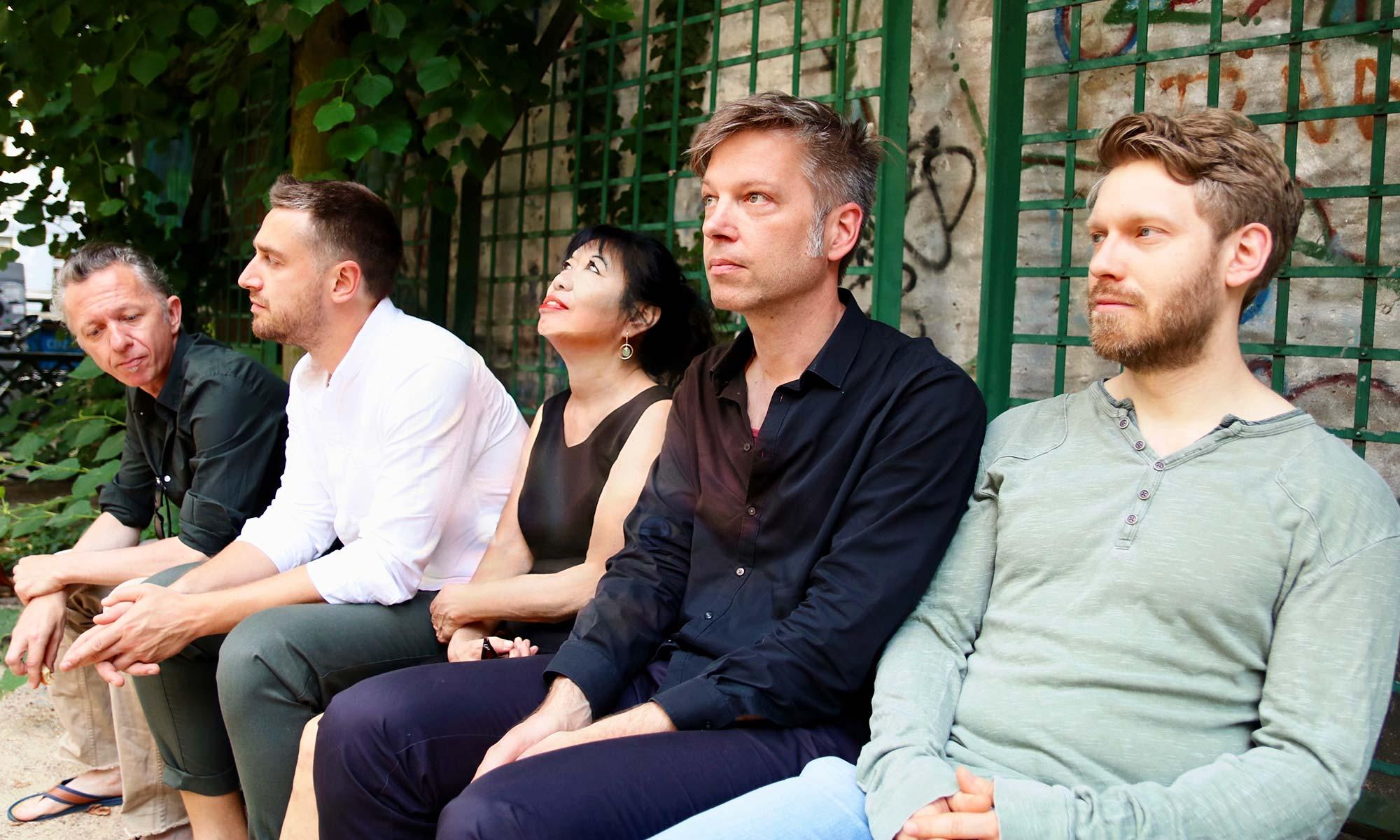 Aki Takase released her first album in 1978, and she still knows how to surprise. In Tampere she is performing with her new quintet Japanic.

What’s happening? Are you satisfied what you have achieved, accomplished so far?

I’m never satisfied, but I want to believe that what I’ve played is so far worth to me. I’m not chasing new things, but I want to find my music, if possible.

About Aki Takase Japanic: The first album Prima Thema feels very energetic, inspired – and inspiring. What was the impetus of putting together exactly this band, with these musicians? Had you already composed new material for this group, or was it the group that inspired to compose these new pieces?

First of all, I had an idea to start a new group two years ago and there were several sounds in my imagination, what I would like to express with my new group. Before I started to have some rehearsals, I already had composed a lot, but I also added some new compositions later. My interest is to build a bridge between compositions and improvisations. It’s also an idea of crossing the music. My music is influenced by Conlon Nancarrow. At the same time, different music tempos and rhythms occur in parallel.

On previous albums you paid homage to afro-american masters like Coleman, Dolphy, Ellington, Monk and Waller. What would you say to young and upcoming musicians: is it important to know the history in order to create something of your own, or even something new?

What is “japanic” in Japanic? To what does it refer to, besides your country of birth? Besides, you have made previously only a few references to Japan, like on the album titles Close Up Of Japan, Yokohama and Hokusai. Has this been a conscious choice, maybe in some way to distance yourself from Japan?

„Ja“ and „Panic“. The reality is that we have not yet recovered from the big damage caused by the 2011 Tsunami-Earthquake. I want to say to the young people in Japan „ Don’t give up the hope for the future“!

I love and hate my country like everyone who has home country. I am 100% japanese and I never forget my country, even if I cannot be proud of my country. But I hope my country gets a little better and I want the Japanese to remember the wonderful art and beautiful spirit that they have had in the past.

I have a plan to make a recording in Duo with Daniel Erdmann next summer. I will also start a new project Carmen Rhapsody with opera singer, and maybe a big ensemble project for my new pieces for the future .

Thank you for the interview Aki Takase, and see you in Tampere!

Aki Takase Japanic at Pakkahuone on Saturday 2 November at 21.45. Read more about the concert. 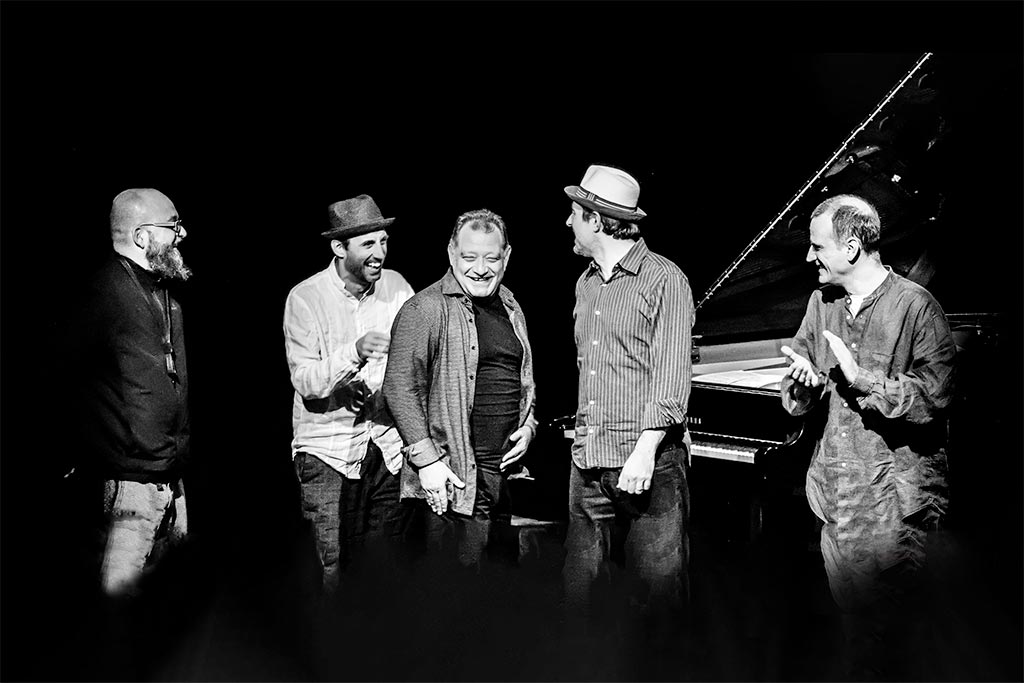 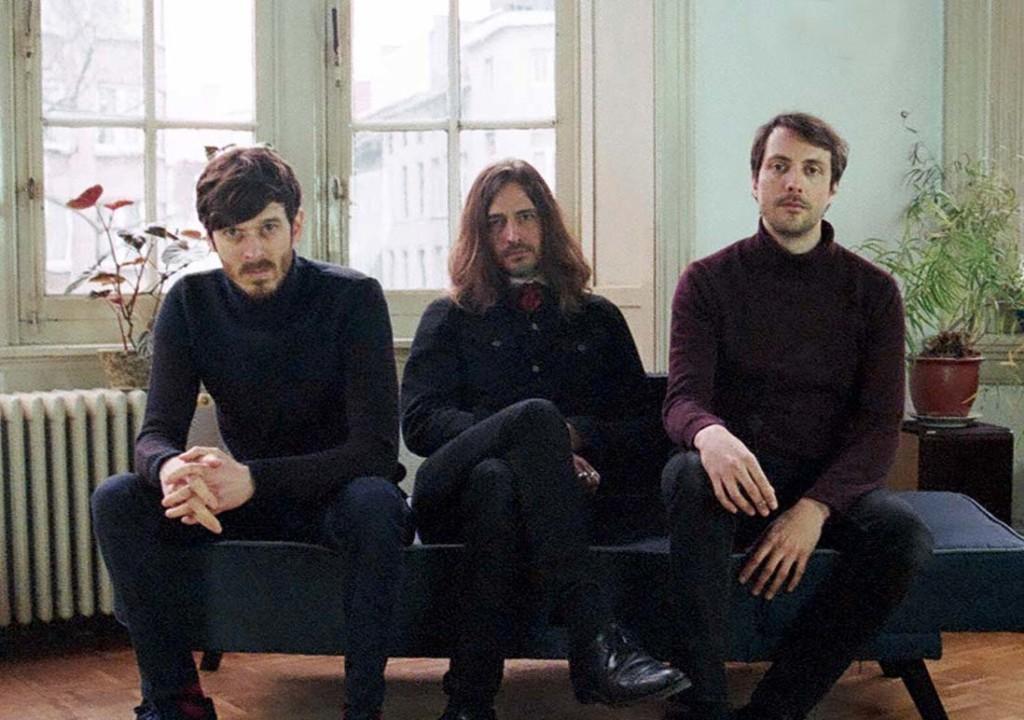 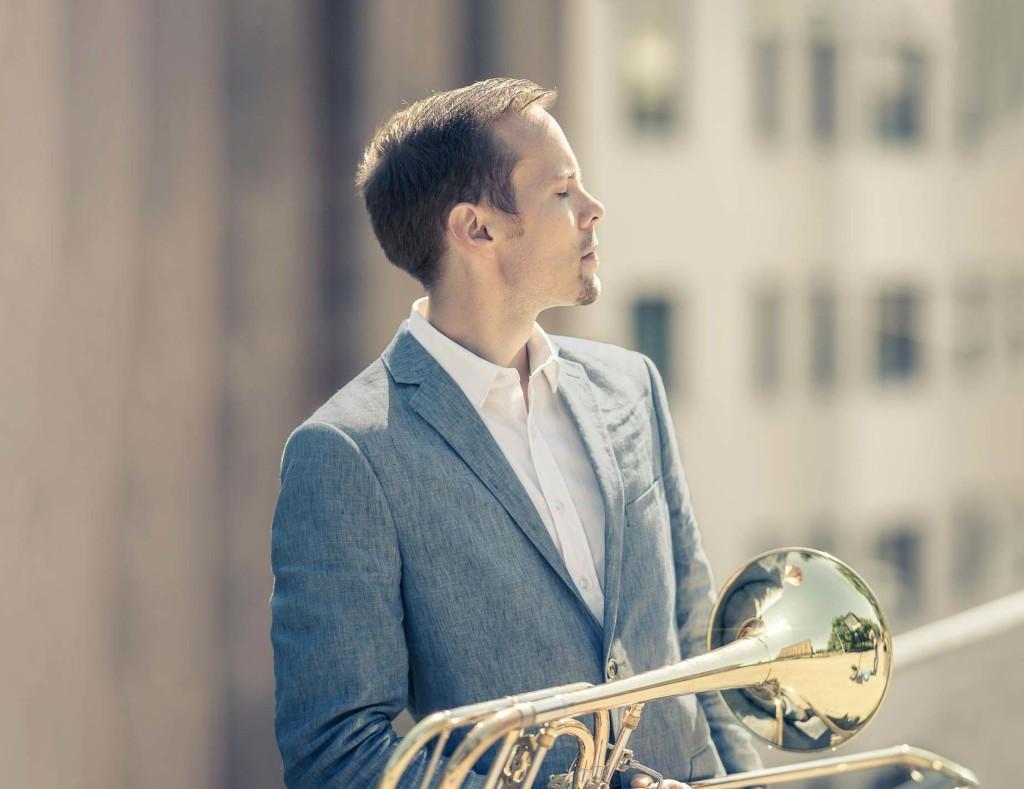 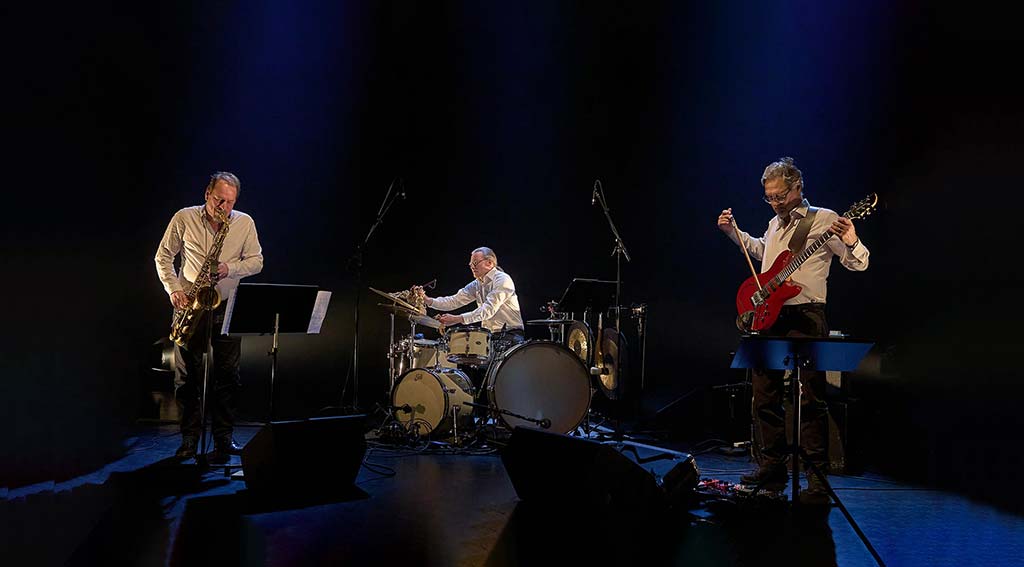 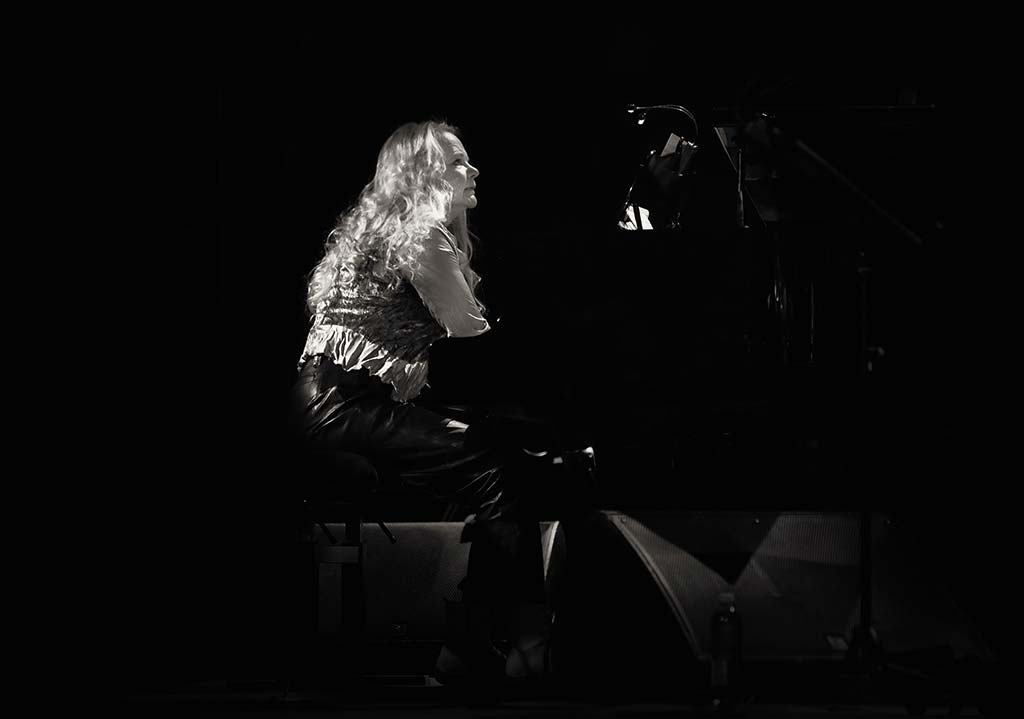 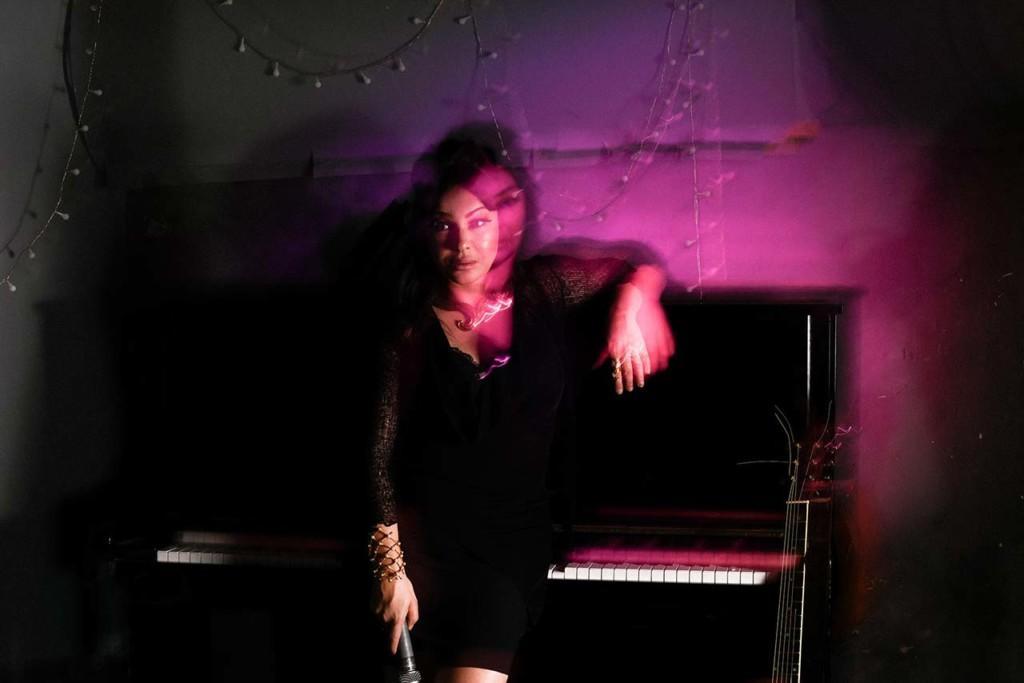 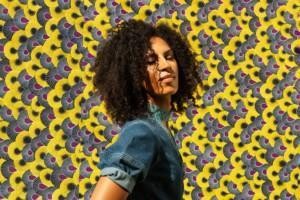 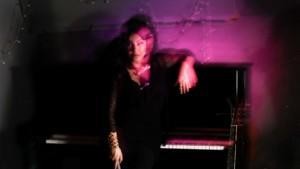 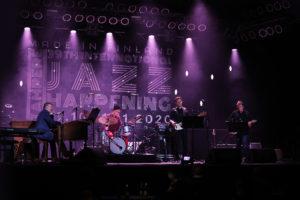