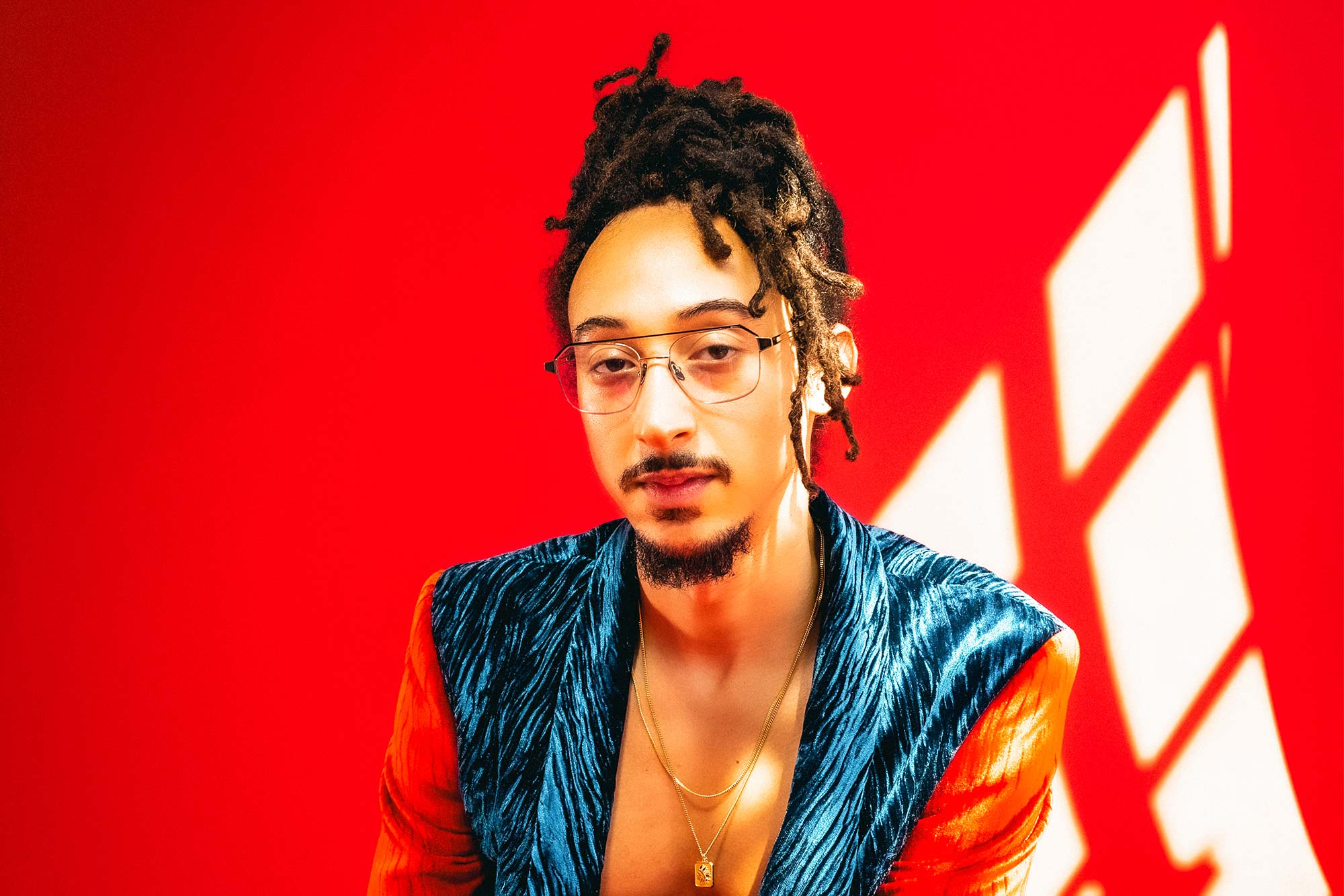 The 41st Tampere Jazz Happening starts today, on Thursday the 3rd of November 2022. This year 25 ensembles and more than 130 musicians will perform at the festival altogether.

The programme of the festival has been curated by Juhamatti Kauppinen, whose career as the Artistic Director of Tampere Jazz Happening has now spanned for over 20 years.

The opening night of the festival will be free and it begins today at Klubi with a special “Spotlight on Norway” theme night that will host the performances from Emmeluth’s Amoeba, Moskus and Ville Lähteenmäki Trio.

The second day of the Jazz Happening starts at Pakkahuone on Friday the 4th of November at 19. The Finnish Jazz Federation will be presenting the Yrjö Award and the winner will perform with their band immediately after the distribution of the prize.

The concert programme at Pakkahuone will start at 20 as UMO Helsinki Jazz Orchestra performs Ritual Dances by Stefan Pasborg. The following performance of the evening comes from one of our bigger groups LIUN + The Science Fiction Band which will debut their first ever concert performance of their newest album “Lily of the Nile”. Emerging jazz star and saxophonist Nubya Garcia will conclude the Friday evening at Pakkahuone.

The festival will also head to Telakka’s stage on Friday, where Plop & Juhani “Junnu” Aaltonen, Selma Savolainen Horror Vacui and Lightboxer will perform in the evening. The final performance on Friday will take us back to Klubi where the Helsinki-Cotonou Ensemble shall perform combining various styles of music, such as afrobeat, funk and jazz.

On Saturday afternoon the 5th of November, Pakkahuone will host Mette Rasmussen Trio North who are performing for the first time in Tampere, followed by The End, who will continue our journey into the Scandinavian jazz scene. Lastly, the Japanese pianist and composer Satoko Fujii and her Tokyo Trio will conclude the afternoon with their performance.

Unfortunately, the European tour of the Ron Carter Foursight has been cancelled due to unforeseen health reasons and as such there has been some changes into the Tampere Jazz Happening schedule for the Saturday evening programme. In place of Ron Carter, Ramón Valle arrives at Pakkahuone with a special newly formed Quintet performing for the first time ever at Tampere. The performances from Seppo Kantonen Bias and Theo Croker “Love Quantum” remain unaffected.

The closing day of the festival will be opened on Sunday by the Grand Impérial Orchestra (GRIO), followed by the widely renowned Isaiah Collier & The Chosen Few. World class drummer Hamid Drake returns for his tenth performance at Tampere Jazz Happening with his Turiya for a special performance dedicated inhonor of Alice Coltrane. 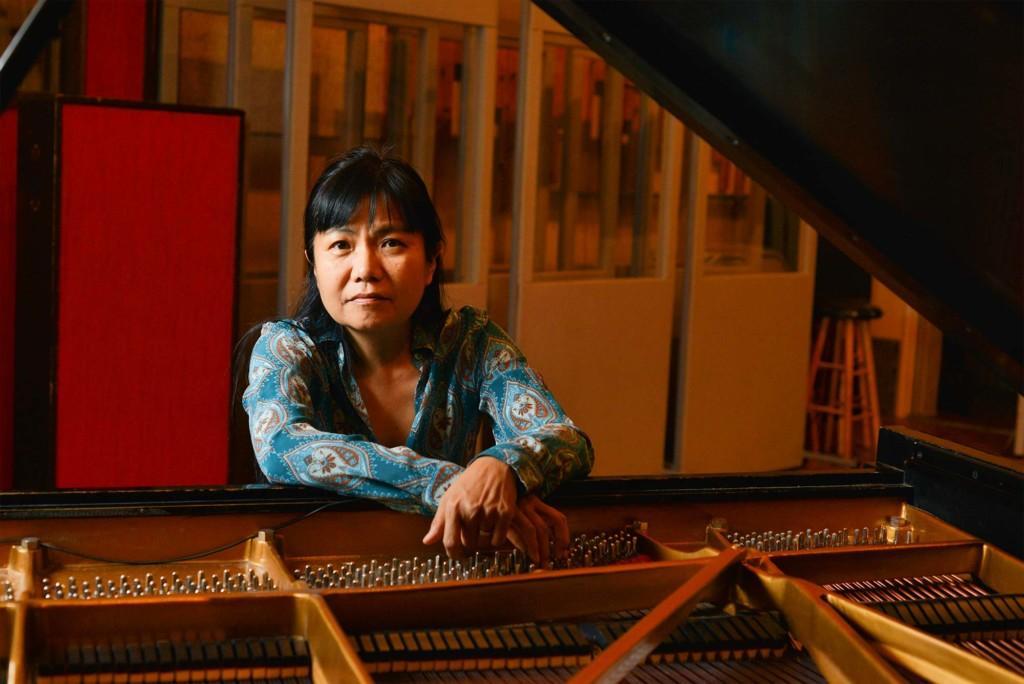 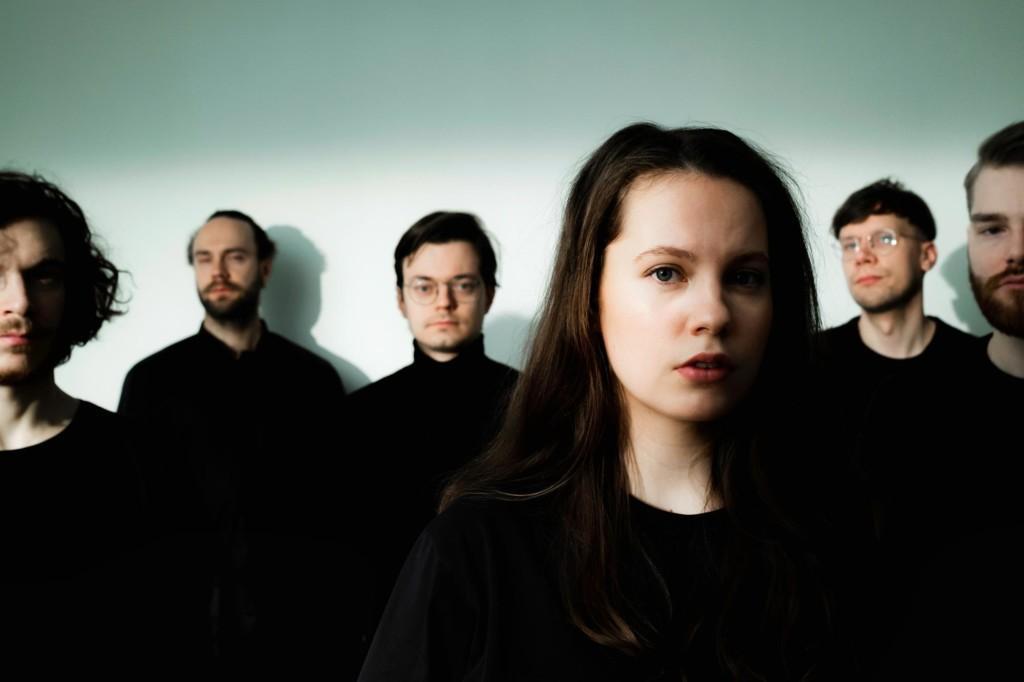 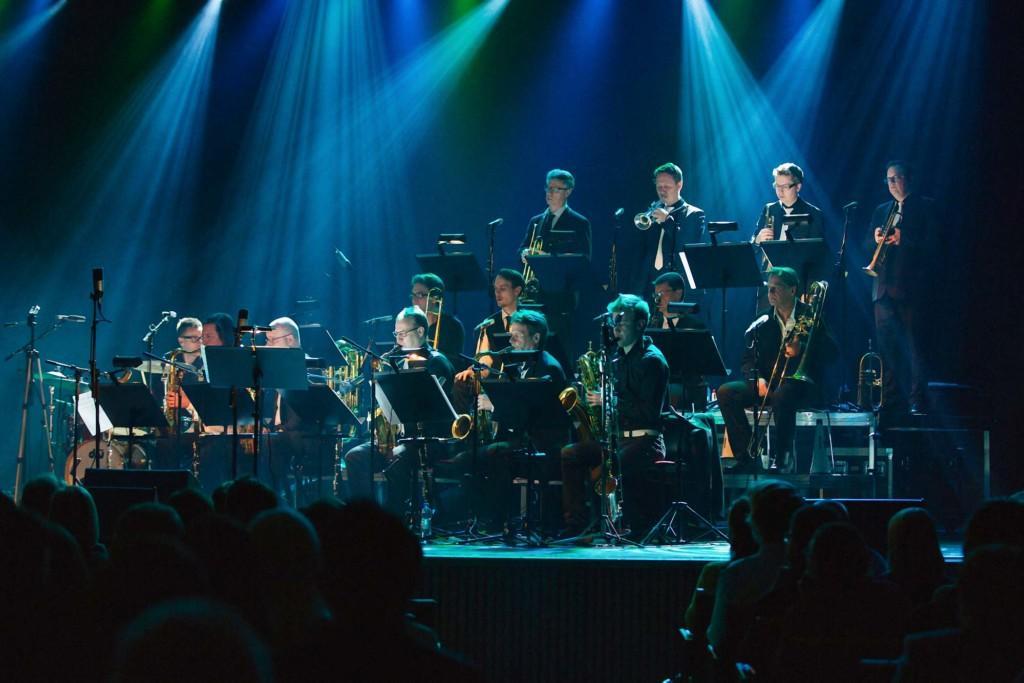 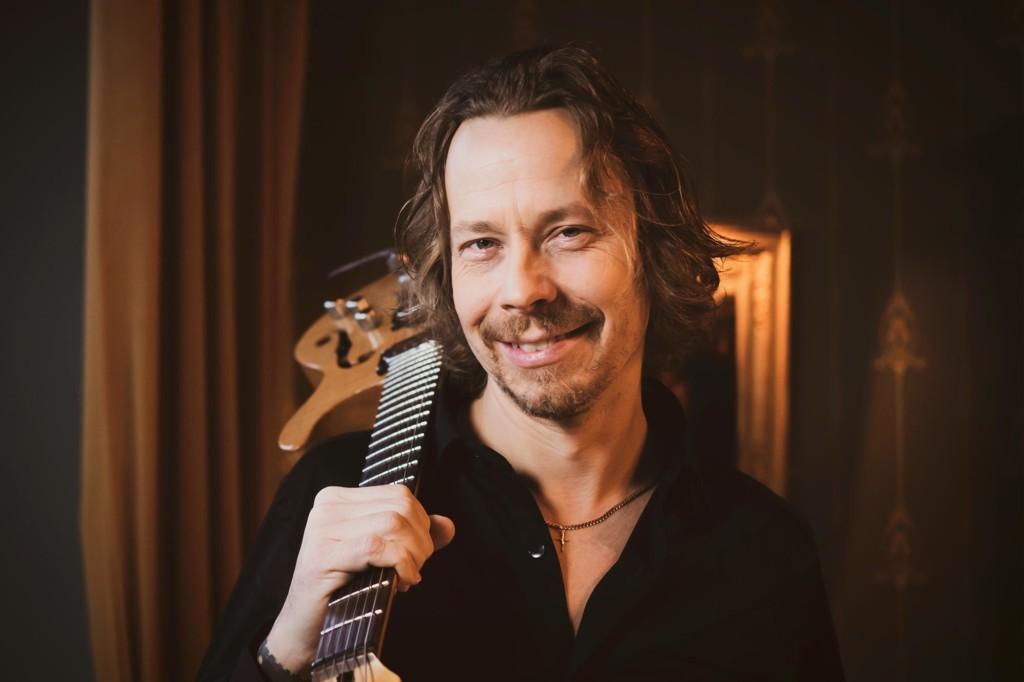 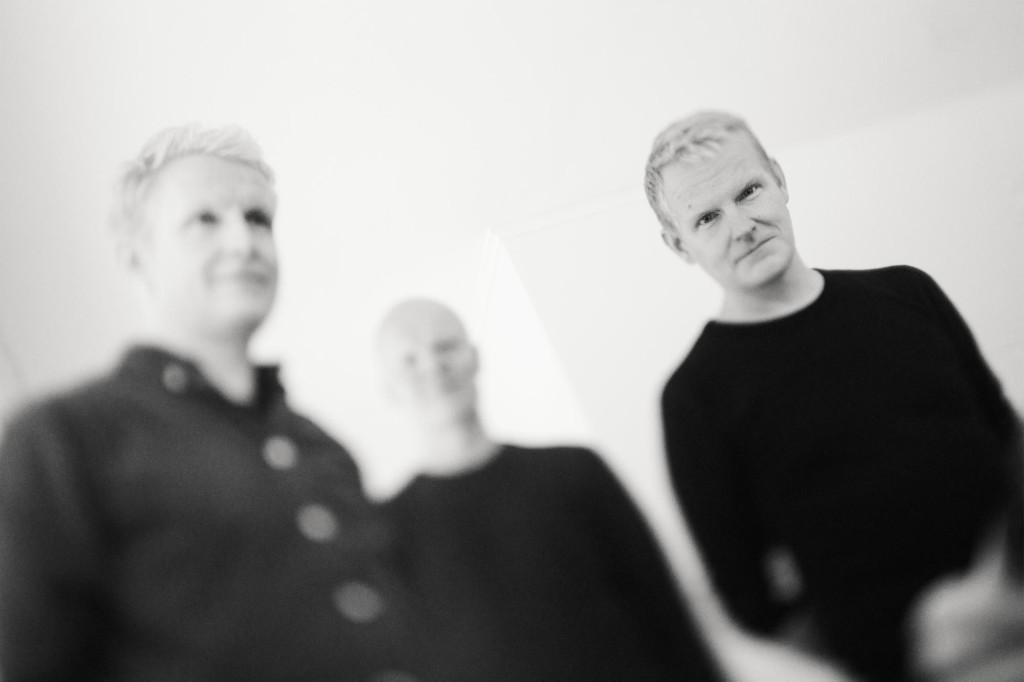