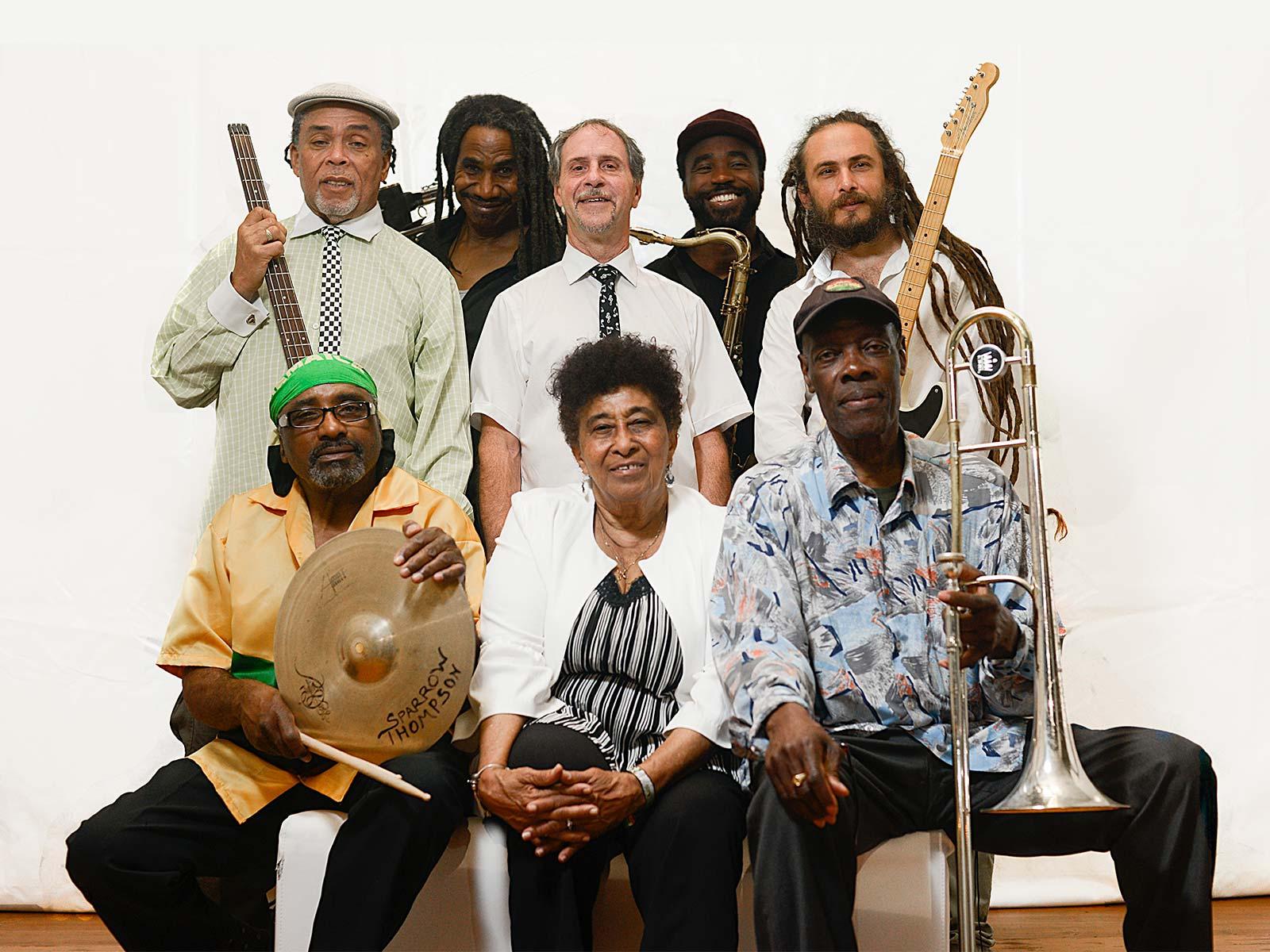 ”You can hear the audience singing along to songs that don’t have lyrics! What other band can connect with a crowd that way?”

”You can hear the audience singing along to songs that don’t have lyrics! What other band can connect with a crowd that way?”

The Skatalites might be the Jamaican orchestra who has toured in Finland the most, since throughout the years they have performed at least ten concerts here – from rock clubs to jazz festivals and from Helsinki to Joensuu, and of course Tampere. The continually strong interest might be explained at least partially by the fact that The Skatalites, founded in Kingston in 1964, is one of the last links to an era when Jamaica’s hottest musical export was ska, predating the later rocksteady style, which would then evolve into reggae.

As of today, The Skatalites have been performing for 55 years altogether, though naturally the connections to the ensemble that recorded the most famous albums have subsided – unfortunately, even the stellar musical icons cannot live forever. The last original member who is still performing with the orchestra is Doreen Shaffer. Dubbed as “The Queen of Ska”, Shaffer’s presence on stage has the power to elevate the concerts to a whole new level of emotional affect. She was already a member of the ensemble in the early days, when The Skatalites did not yet know that they were in fact shaping music history and becoming a central cornerstone of a style of music that still keeps on inspiring new generations of Jamaican music aficionados.