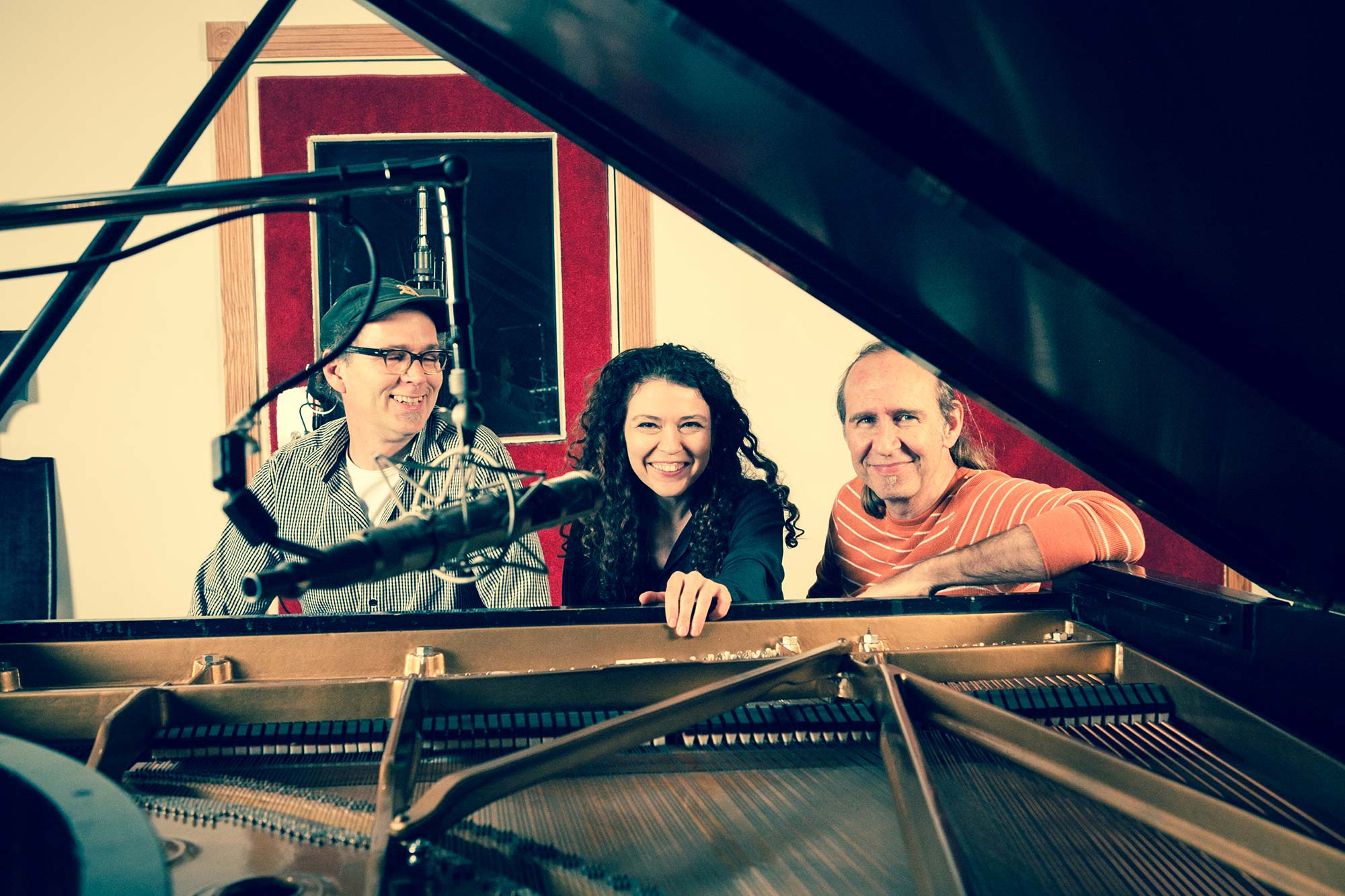 “Despite the references, there’s nothing pastiche-like about Free Hoops, which positions the group as one of the most exciting piano trios at work today.”

"Despite the references, there’s nothing pastiche-like about Free Hoops, which positions the group as one of the most exciting piano trios at work today."

Pianist and composer Sylvie Courvoisier (b. 1968) was meant to perform at the Tampere Jazz Happening in November 2020, about one month after the release of her trio’s third album. Unfortunately, that concert had to be cancelled due to the coronavirus pandemic, as did the rest of the international artists who were already booked for the festival.

This year, Sylvie Courvoisier Trio will perform at the same Saturday evening prime time as they were meant to last year. And perhaps their concert now is even more timely seeing that the ensemble’s third album, Free Hoops (2020), has gained many praising reviews and been noted as being possibly one of the all-time best albums of its pianist. This is an accomplishment indeed, since the heavily-weighing traditions of the piano trio ensemble in general make it difficult to make any significant impact, not to mention being able to find one’s own unique expression.

Courvoisier, who grew up in Lausanne in Switzerland and moved to New York in 1998, was hesitant to form her own piano trio for an exceptionally long time. She released her first trio album through saxophonist John Zorn‘s Tzadik label in 2014, only after Zorn had requested for years that she would release one. Ever since then, the ensemble has been the same, with Drew Gress (b. 1959) as the bassist and Kenny Wollesen (b. 1966) as the drummer, both mid-generation musicians from New York who have played on hundreds of albums. In this tour, Wollesen is replaced with Devin Gray.

At Tampere’s Pakkahuone, we might also hear what Sylvie Courvoisier thinks of them as personalities, since the album’s composition Birdies of Paradise was specifically composed for Gress, and Galore to Wollesen. This same idea of musical portraits underpins in fact the entire album, as it did the previous D’Agala (2018). This time, however, the main roles are reserved for the musicians close to Courvoisier as well as for her closest family: partner, brother, mother, and her own cats.