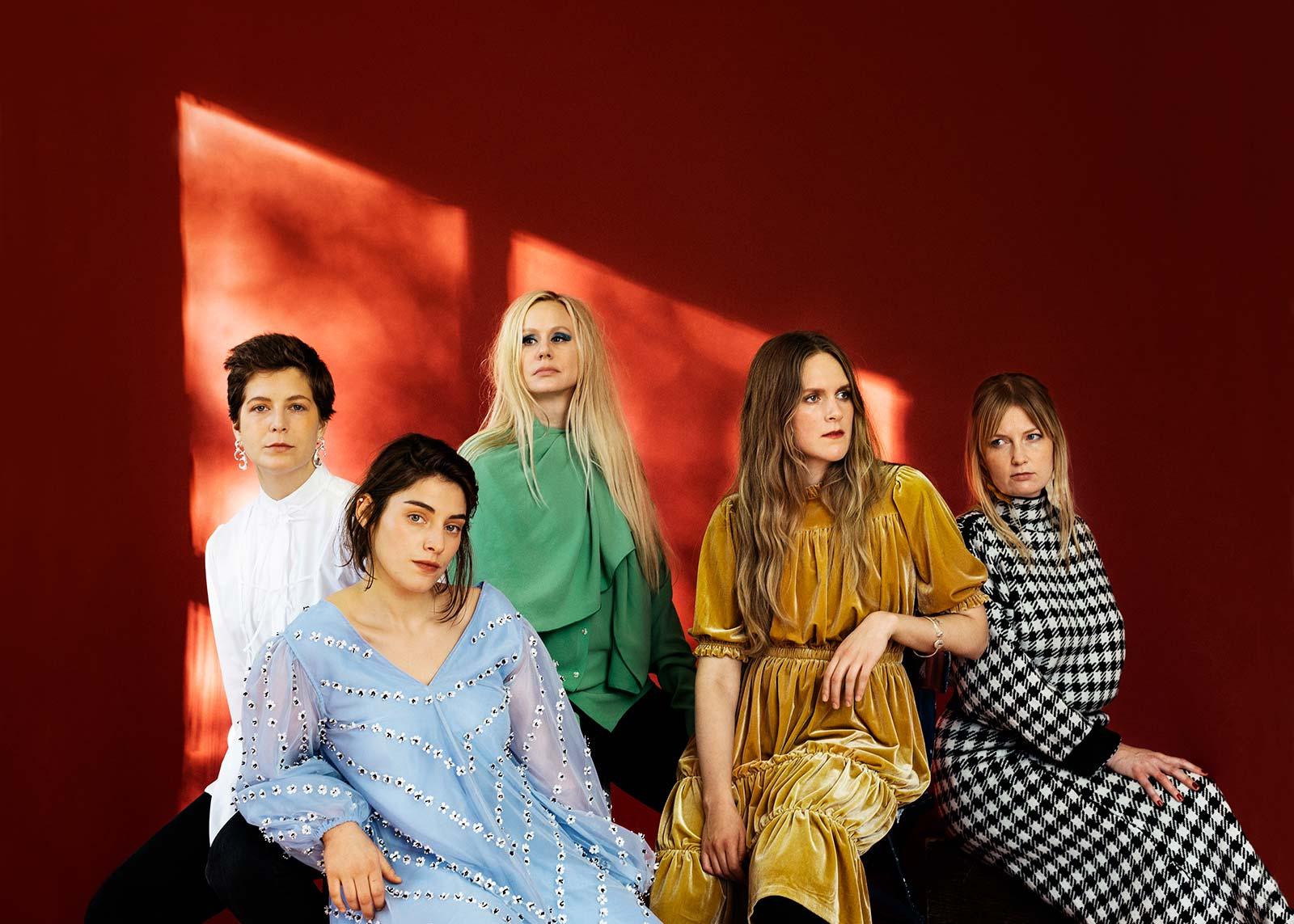 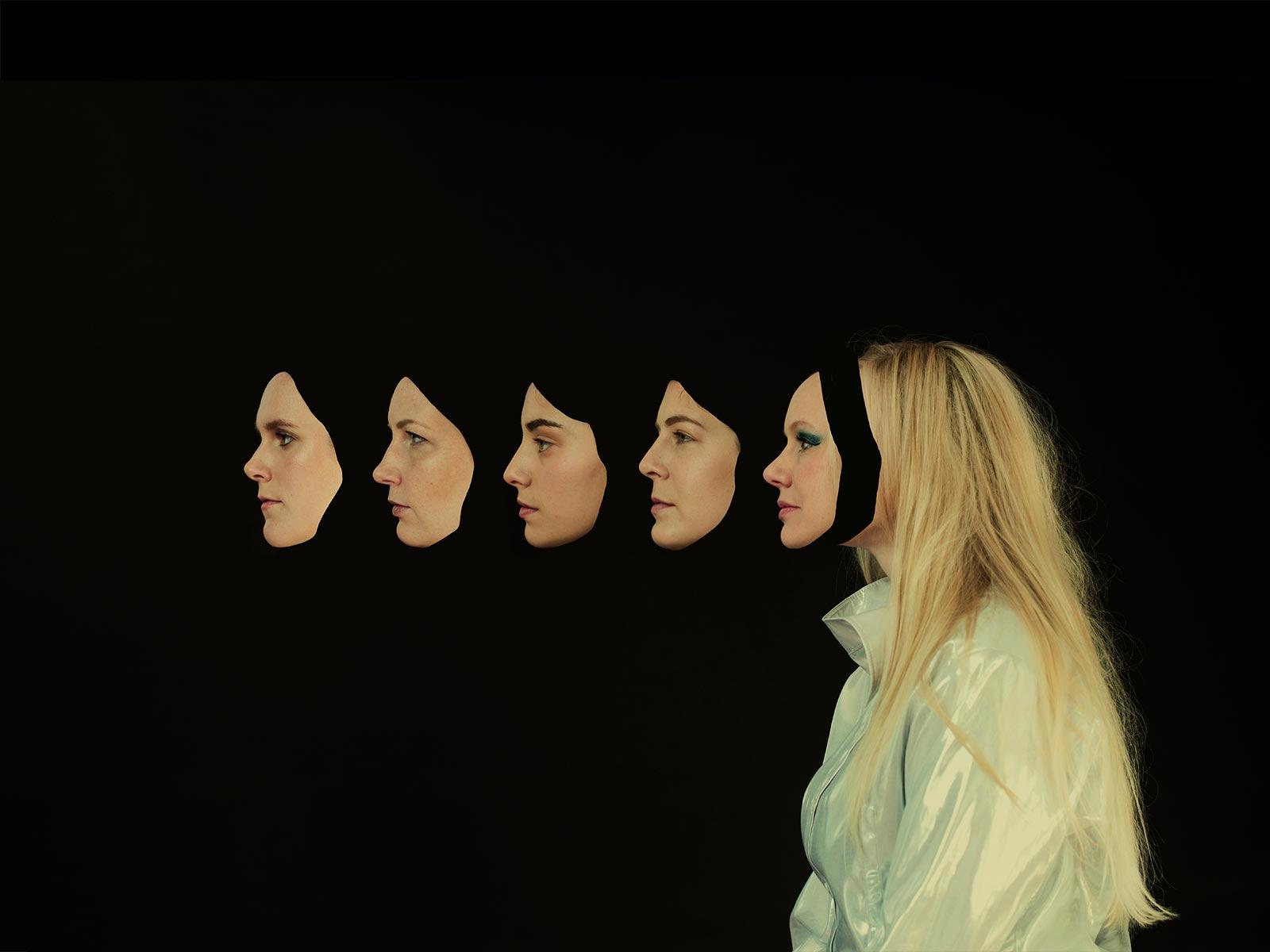 Susanna & The Brotherhood of Our Lady (NO)

“Another esoteric recording from one of our most challenging and rewarding artists.”

“Another esoteric recording from one of our most challenging and rewarding artists.”

In the beginning of her career, singer, pianist, and songwriter Susanna Wallumrød (b. 1979) was focused particularly on interpretations of iconic recordings that were indeed older than herself; from Bob Dylan to Dolly Parton, and Black Sabbath to Joy Division. However, Wallumrød’s adaptations were skillfully and so distinctly rearranged into stripped-down versions of the original compositions – to the extent that they could not be adequately described as covers, nor her as a cover musician. More recently, Norwegian Wallumrød has mostly recorded her own compositions and lyrics, the culmination of which encompasses a series of songs titled Garden of Earthly Delights (SusannaSonata, 2019), which she will perform at her Tampere Jazz Jappening concert and which was originally commissioned by the Norwegian Vossa Jazz.

Previously, the songs of Wallumrød have never lent themselves to be easily characterized as depicting a particular image. Except perhaps now, as the songs of this album seem to be framed by a reference to the early 16th century triptych painted by Hieronymus Bosch, The Garden of Earthly Delights. However, is Wallumrød’s Garden of Earthly Delights the painting’s musical-literary interpretation? According to Wallumrød, it is not – even though one might conjecture that some of the triptych’s mystical character and dreamlike essence might have been filtered into the lyrics and compositions, performed and interpreted by The Brotherhood of Our Lady, which consists of four Norwegian musicians. Why title the ensemble Brotherhood, though all the musicians are women? There is a historical reason for that, as well: the religious brotherhood in which Bosch was a member.