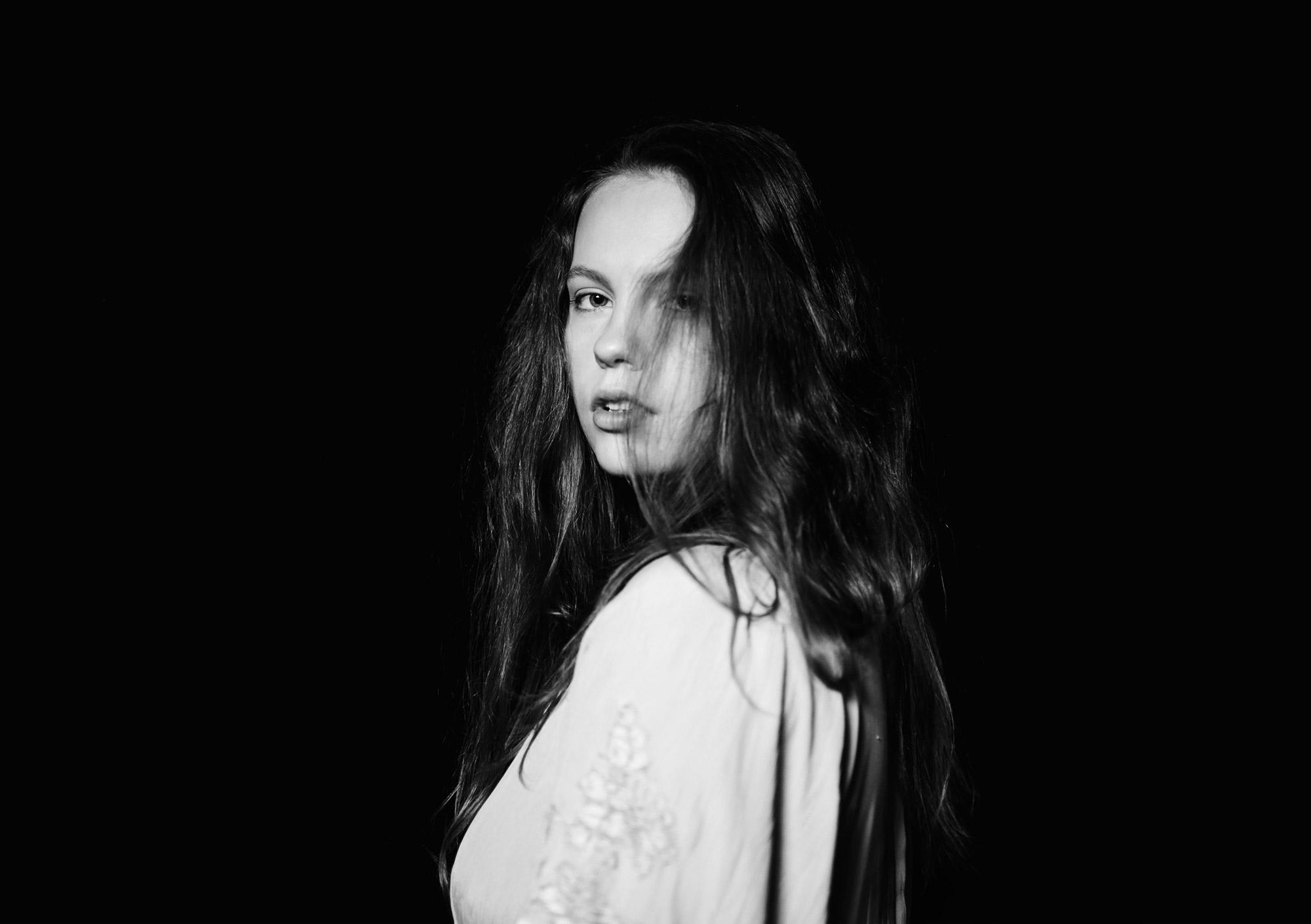 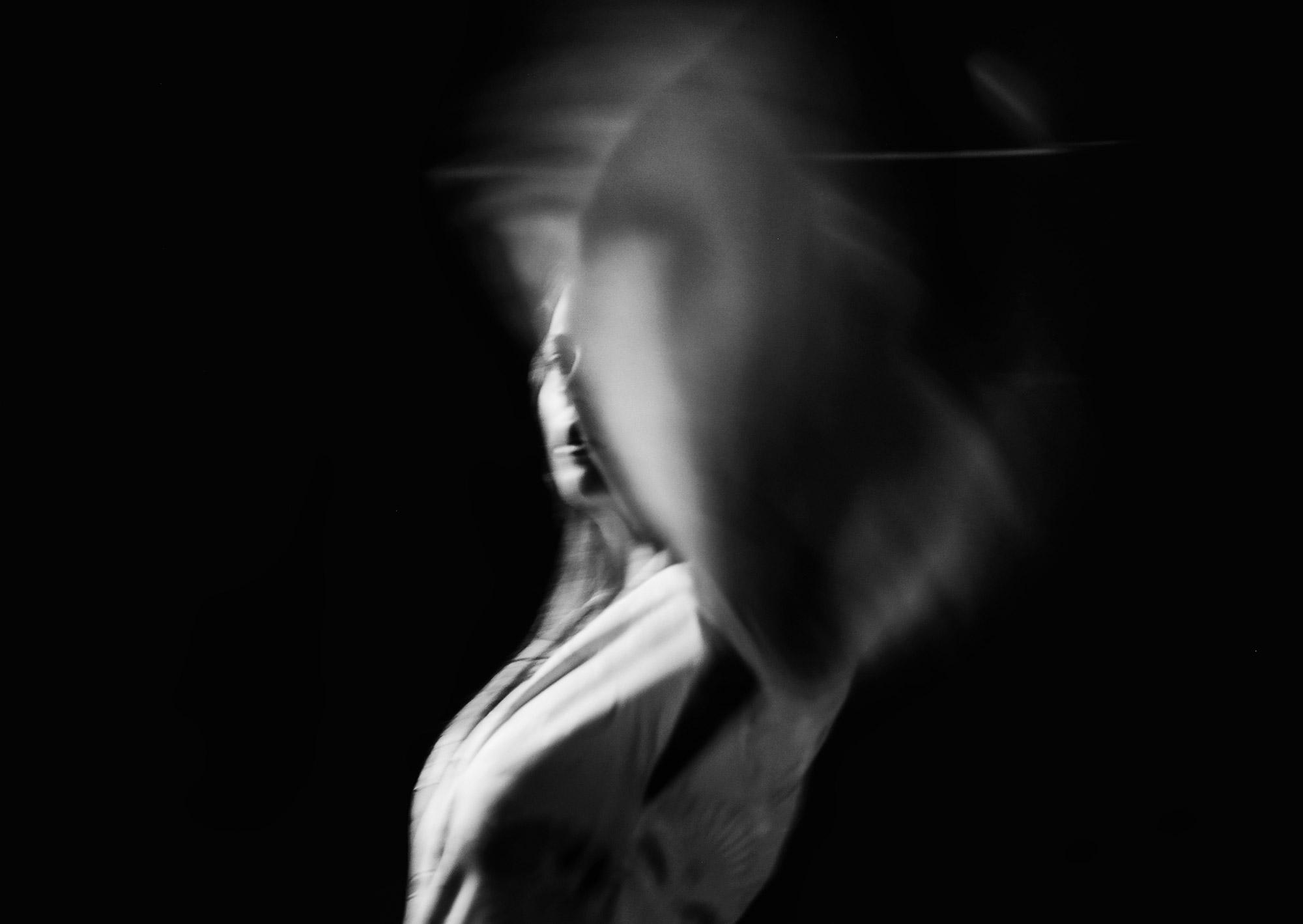 “The songs build to grandeur as the muscular rhythm section slowly asserts itself.”

"The songs build to grandeur as the muscular rhythm section slowly asserts itself."

Singer, keyboardist, and songwriter Selma Savolainen’s (b. 1993) father, jazz pianist Jarmo Savolainen performed at the Tampere Jazz Happening five years before the birth of his daughter, and on numerous occasions after that, as well. During his career, Jarmo Savolainen recorded more than a dozen albums and enjoyed a successful career as a jazz artist, playing with several top American musicians. He passed away before his time, in June 2009 at the age of 48.

So it is completely understandable that Selma Savolainen, who studies at the jazz department of the Sibelius Academy, has dedicated her first album – which features original compositions and lyrics – to her father, whose death defined her youth “in a forceful way”. There are other reasons to mention Savolainen’s father, as well – especially the fact that many pieces on the album Rubicon Songs (2019) as well as their English texts, are “in a way shouts to him and his passing.”

The music of Selma Savolainen is rather far from the modern, melodic jazz of her father’s music – if it can be described as jazz at all. Yet her “experimental indie hybrid” and synthesizer-laden style has an echo of her father insofar as one of the two synthesizers, which heavily define the ambiance of Rubicon Songs, is part of his legacy.­­