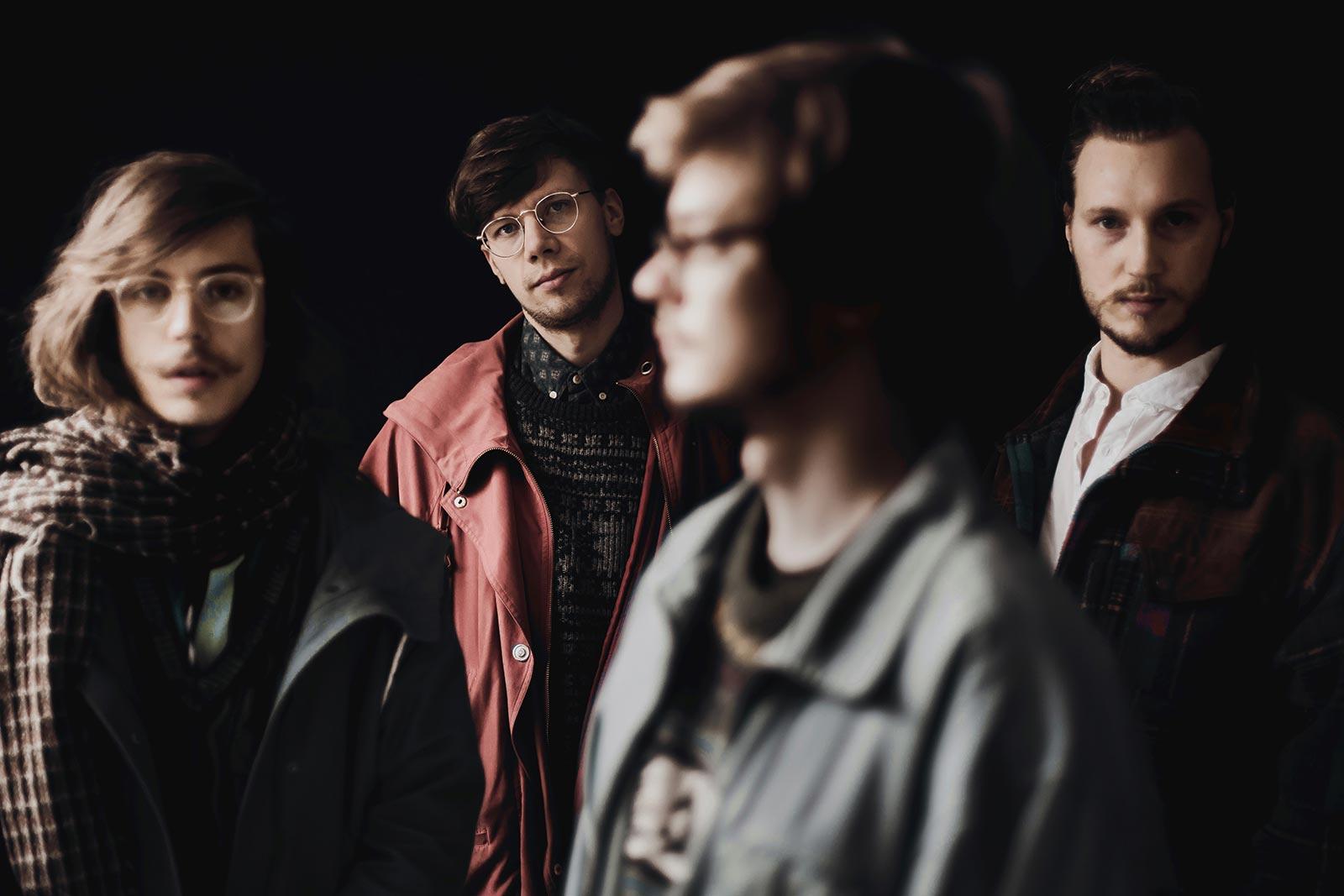 “Youthful Helsinki quartet OK:KO evokes the early-60s Coltrane modal sound, with an assured voice that hints at more power beneath the restrained surface.”

“Youthful Helsinki quartet OK:KO evokes the early-60s Coltrane modal sound, with an assured voice that hints at more power beneath the restrained surface.”

Last spring, OK:KO, an ensemble founded and lead by drummer Okko Saastamoinen (b. 1995), chose as the title of their second album a Finnish word which even native speakers have a hard time decoding, even though it seems perfectly understandable. Syrtti (We Jazz Records, 2019) denotes ”a person who lives in a remote, small village”. As a title, it perhaps provides some clues, maybe even pointing to the same direction as the name of the quartet’s debut album, Land E, the word play of which will only be comprehensible in its dual meaning for Finnish speakers [lande in colloquial Finnish refers to the countryside].

Locating the music of this ensemble, composed by Saastamoinen, is perhaps easier than decoding their album titles, but still requires referring to a jazz style map, way more than just a few times. OK:KO, which as an ensemble has been around for four years, conjures up melodic and crystallized jazz that meanders here and there, often with an unhurried pace, as the musicians build reflective, vivid moods and grooves. One might even venture to say that their musical style is reminiscent of a syrtti; a person living out in a remote location, wholesomely content with the unique perspective enabled by their remoteness. The central player on the album Syrtti is tenor saxophonist Jarno Tikka (b. 1986), the only member of the ensemble who is over 30 years old. However, as we will surely find out at the Tampere Jazz Happening, OK:KO as an ensemble is effectively more than the sum of its parts.