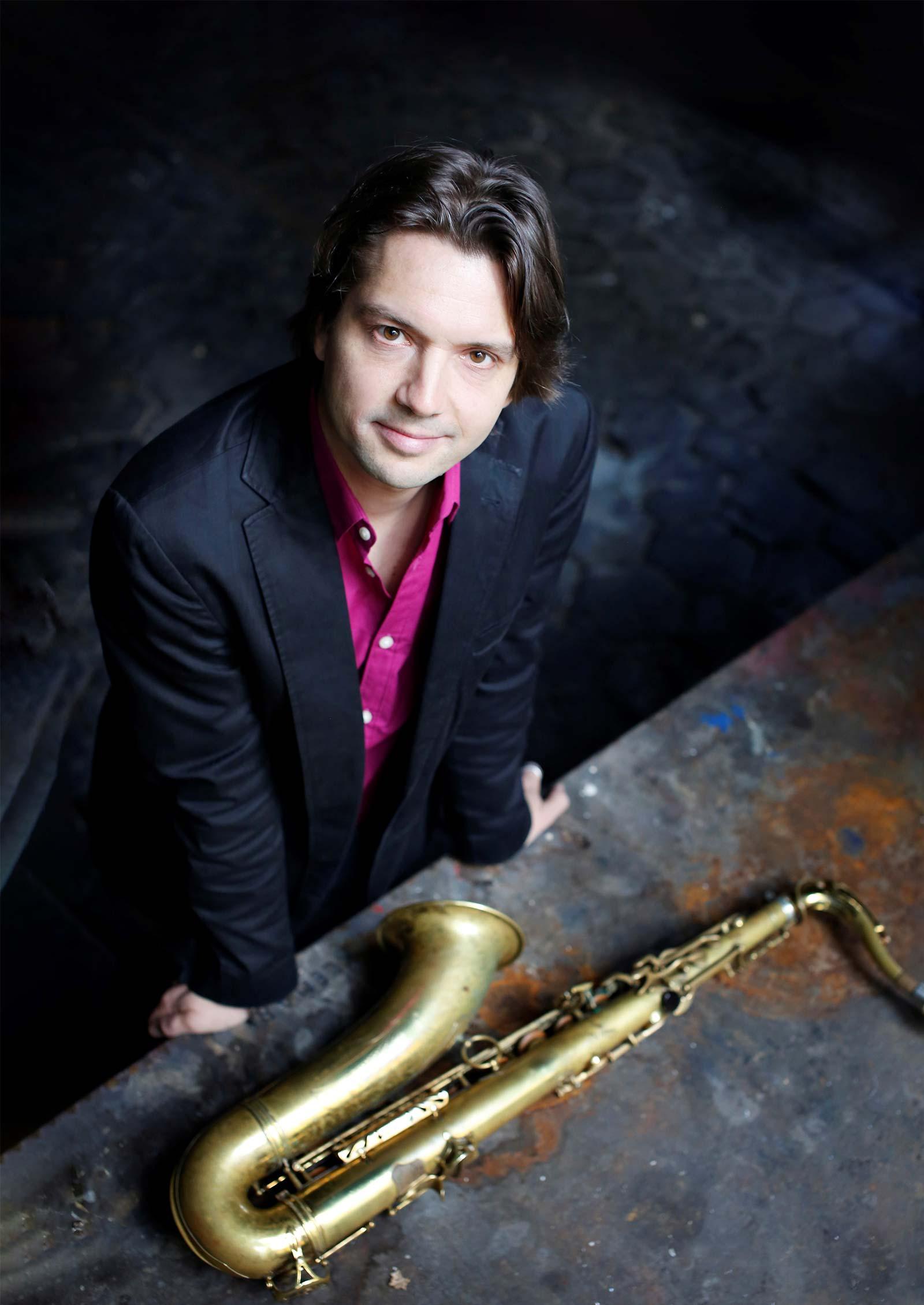 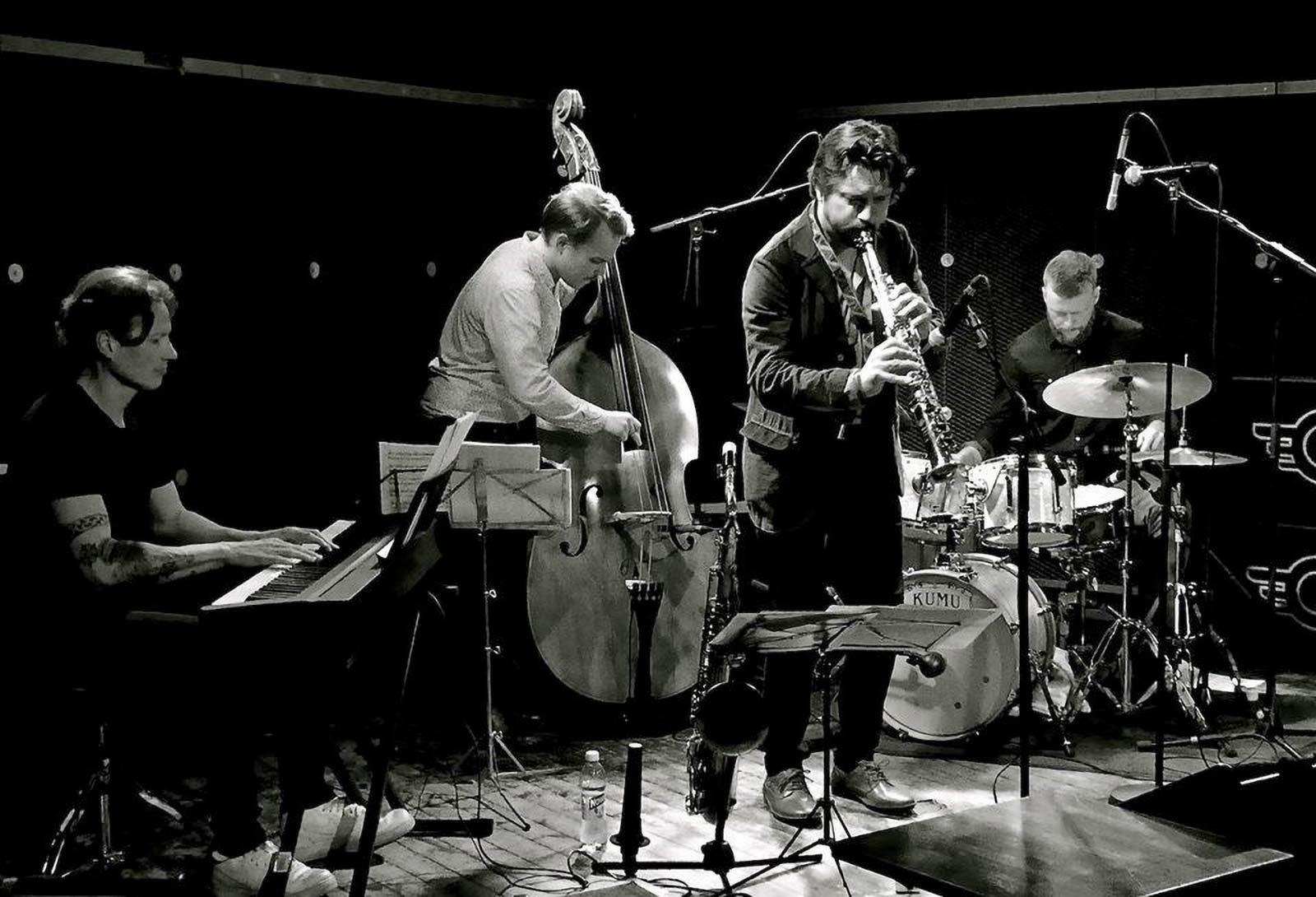 “From the international pespective in this style of jazz, Dunkel´s quartet is topclass.”

”From the international pespective in this style of jazz, Dunkel´s quartet is topclass.”

During his relatively lengthy career, tenor saxophonist Manuel Dunkel (b. 1971), who is one of the tenured members of the Umo Jazz Orchestra, has had a chance to explore a vast variety of styles and to play on a multitude of albums and recordings. However, when leading his own ensemble, he steadfastly continues to support and keep alive some of the jazz traditions that have even in Finland been gradually overcast by other European and Nordic jazz styles. More specifically, Dunkel, who so far has recorded six albums of his own, prefers to compose and perform the type of modern jazz that is defined most distinctly by the styles of some of Dunkel’s earliest and most significant musical influences, John Coltrane and Michael Brecker.

Brecker’s profound influence on Dunkel’s music was immortalized even before Dunkel’s own debut album, in a rare performance which he can add to his impressive list of accomplishments: when Dunkel was a 24-year-old newcomer, he had the opportunity to put his skills to the test with Brecker in a fierce battle of tenor saxophones. This performance eventually ended up on the album Umo Jazz Orchestra with Michael Brecker: Live in Helsinki 1995 (Random Acts Records, 2015). Released last May, Dunkel’s fifth album with a quartet, titled Discoveries (Eclipse Music, 2019), perhaps might not include one particular moment that would be quite as surprising and striking as the duet with Brecker, however the album is once again a masterful demonstration of Dunkel’s signature dedication to style.