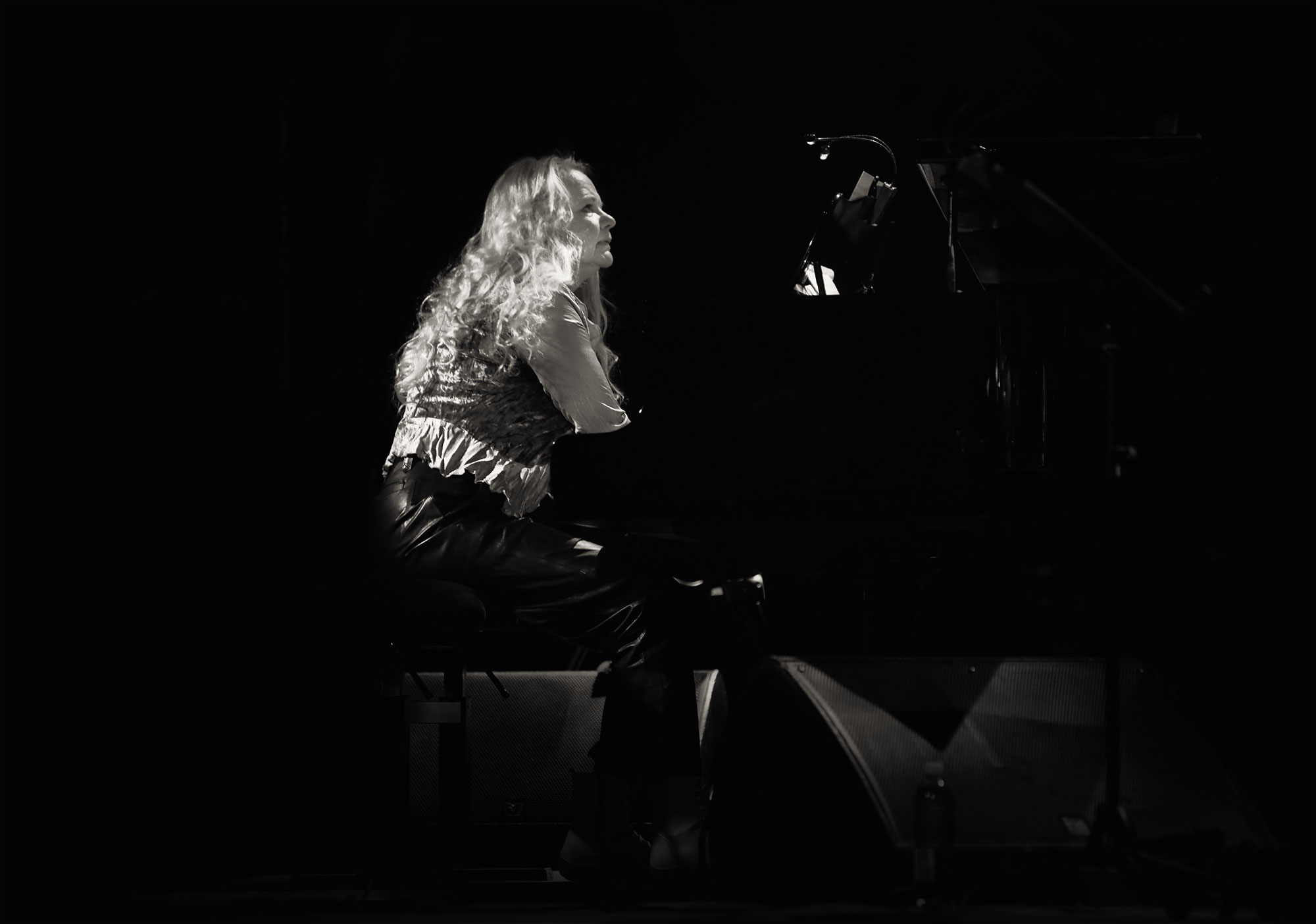 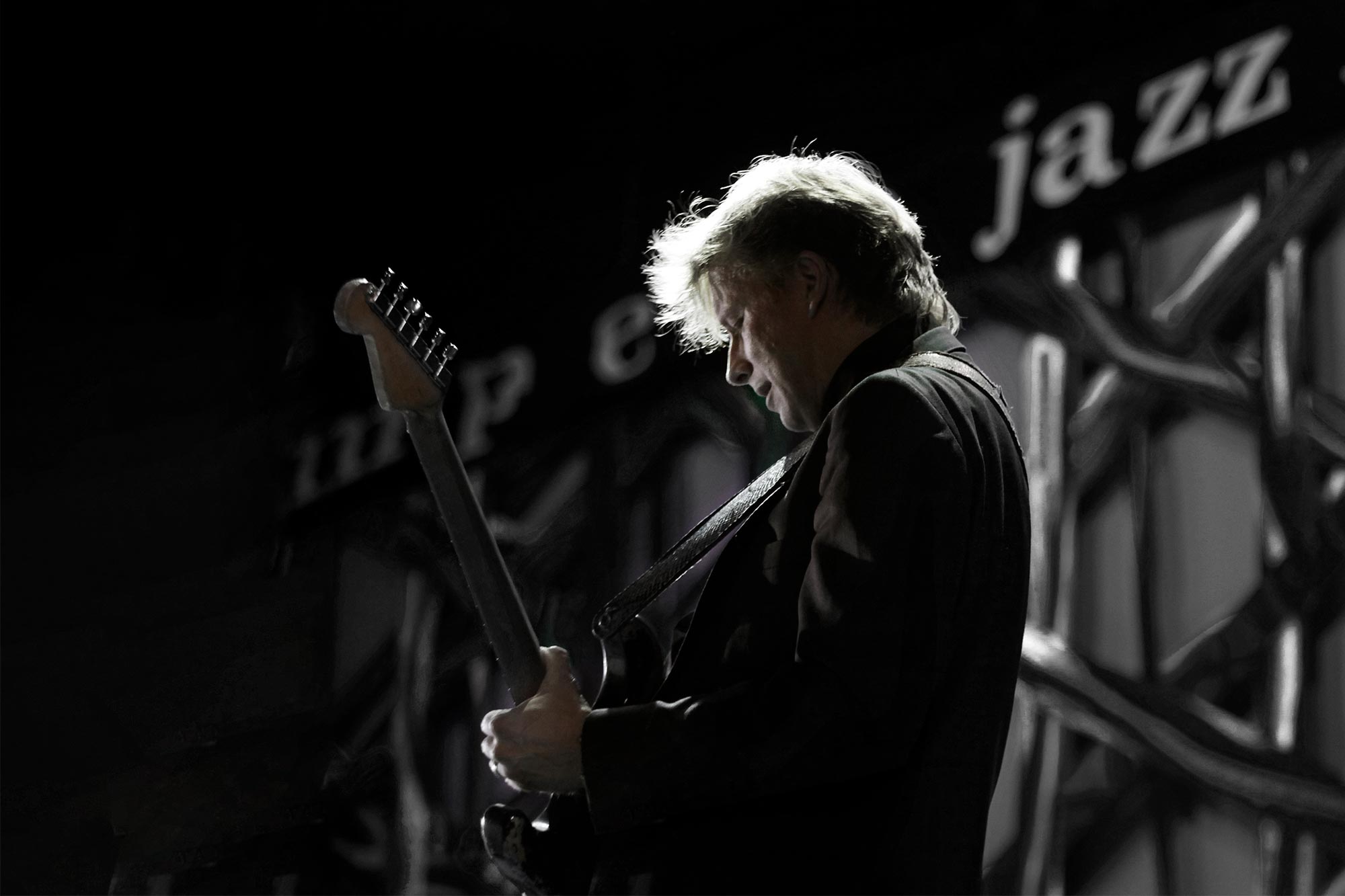 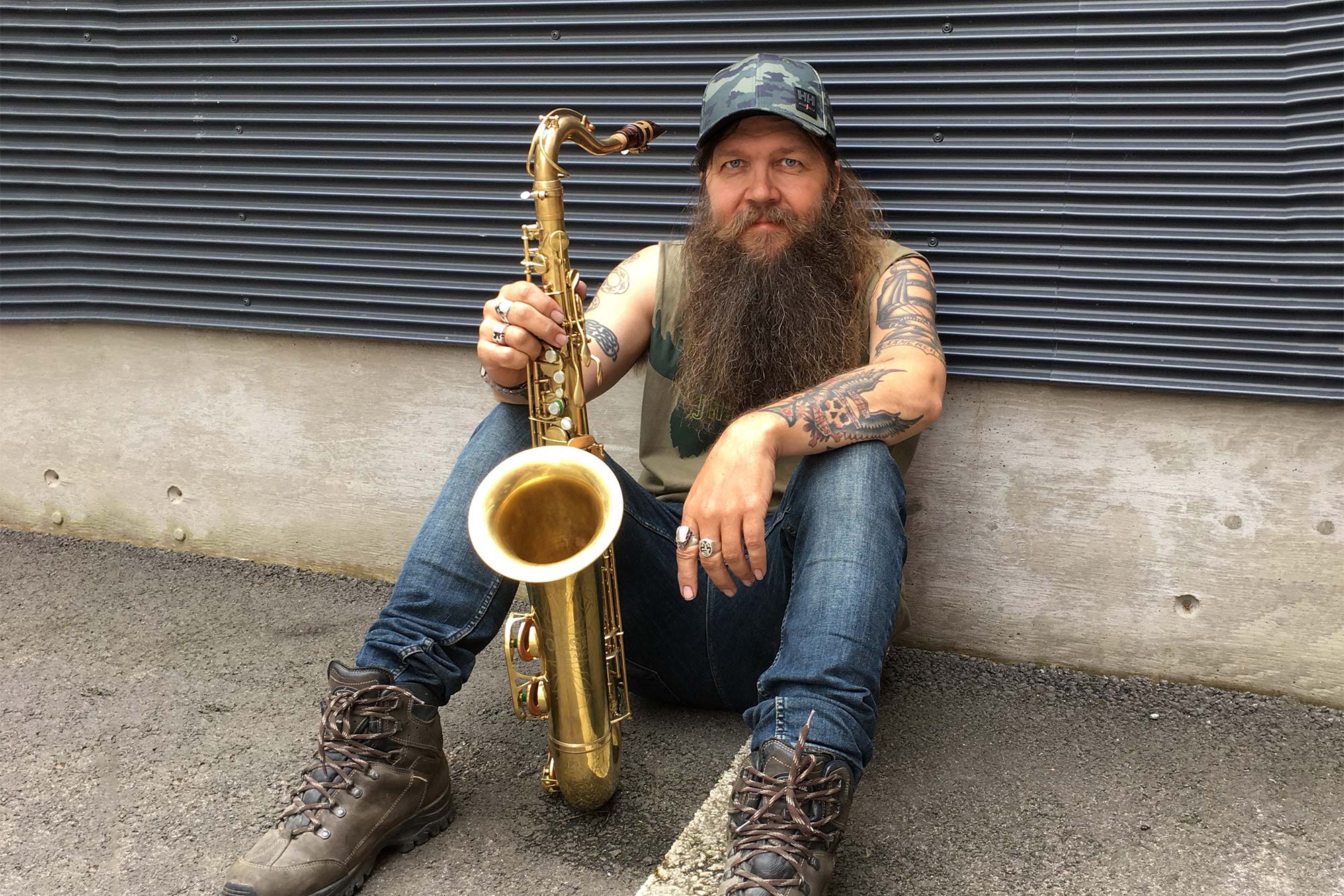 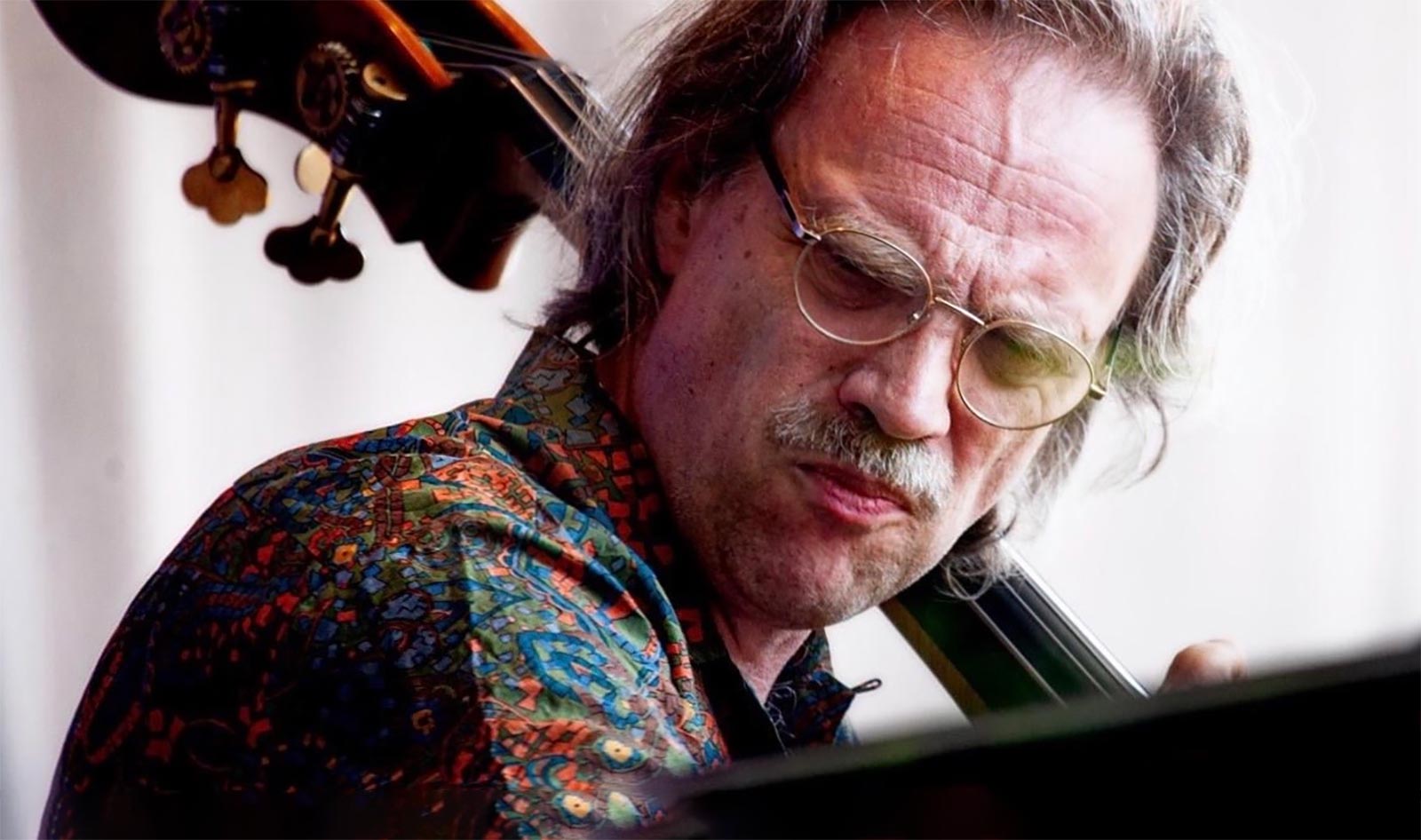 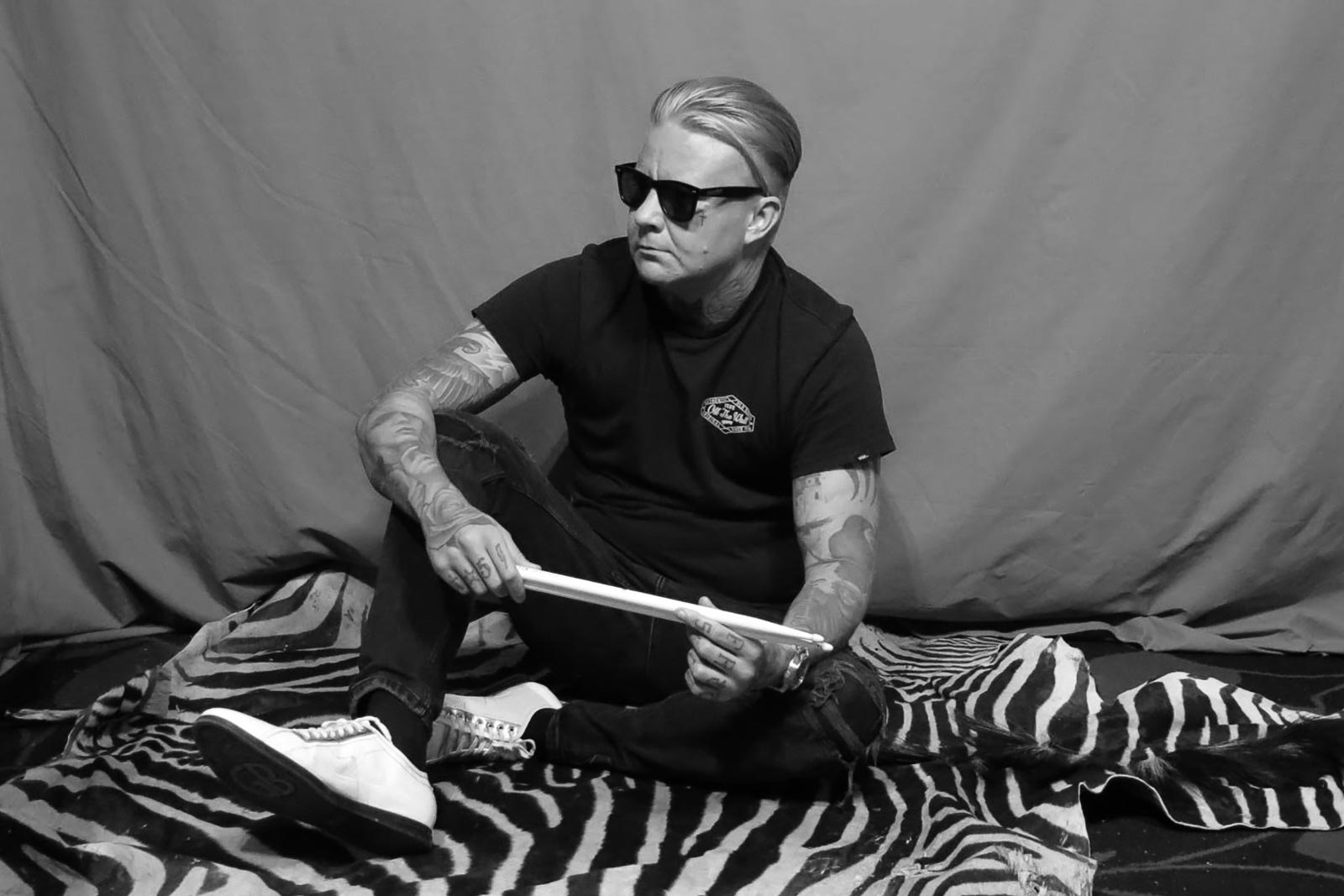 “We all should look at life as if we were moving towards a clearing horizon each day of our lives. This thought inhabits my compositions.”

"We all should look at life as if we were moving towards a clearing horizon each day of our lives. This thought inhabits my compositions."

The name tells it already: pianist, harpist, and composer Iro Haarla‘s (b. 1956) new ensemble is quite literally electric. And not just a little bit. Iro Haarla Electric Ensemble’s first album features Jukka Orma (b. 1956) on the electric guitar, Ulf Krokfors (b. 1966) on the electric bass, and Iro Haarla herself on the synthesizers (Hohner, Korg, Oberheim, Prophet), samplers (Emu), and organs (Hammond, Yamaha), among other things. Yet this is not so unheard-of, even though all of Haarla’s own albums have been acoustic and evocative in their subtle and sophisticated arrangements – beginning already from the very first, Yarra Yarra (2001).

And why is it not unheard-of then? Haarla made her first recordings as an accordionist and organist on Juhani Aaltonen‘s Springbird (1979). Also, she played electric keyboards on a few of her earlier recordings, the cream-of-the-crop being percussionist Edward Vesala‘s unique Mau-Mau Ensemble’s thematic, progressively jazz-rocking Mau-Mau (1982).

On Iro Haarla Electric Ensemble’s thematic debut album, What Will We Leave Behind – Images from Planet Earth (2021), which will be released just before the Tampere Jazz Happening, one may at times hear progressively rocking and funky echoes from Mau-Mau – even though this time the ensemble is smaller, a quintet. The album, as the name implies, reflects her concern for the nature. This is not unheard-of either because often in her compositions, nature and especially birds are present as inspirations to attune to, as a musical soulscape. However, this time it’s serious business as is evident in the titles of the compositions, which include Amazonia and The Artic Is Burning. The final composition shares the album’s title What Will We Leave Behind? – although this time with a question mark. Indeed, what will we leave behind? Probably also huge amounts of electronic waste.­­­­­