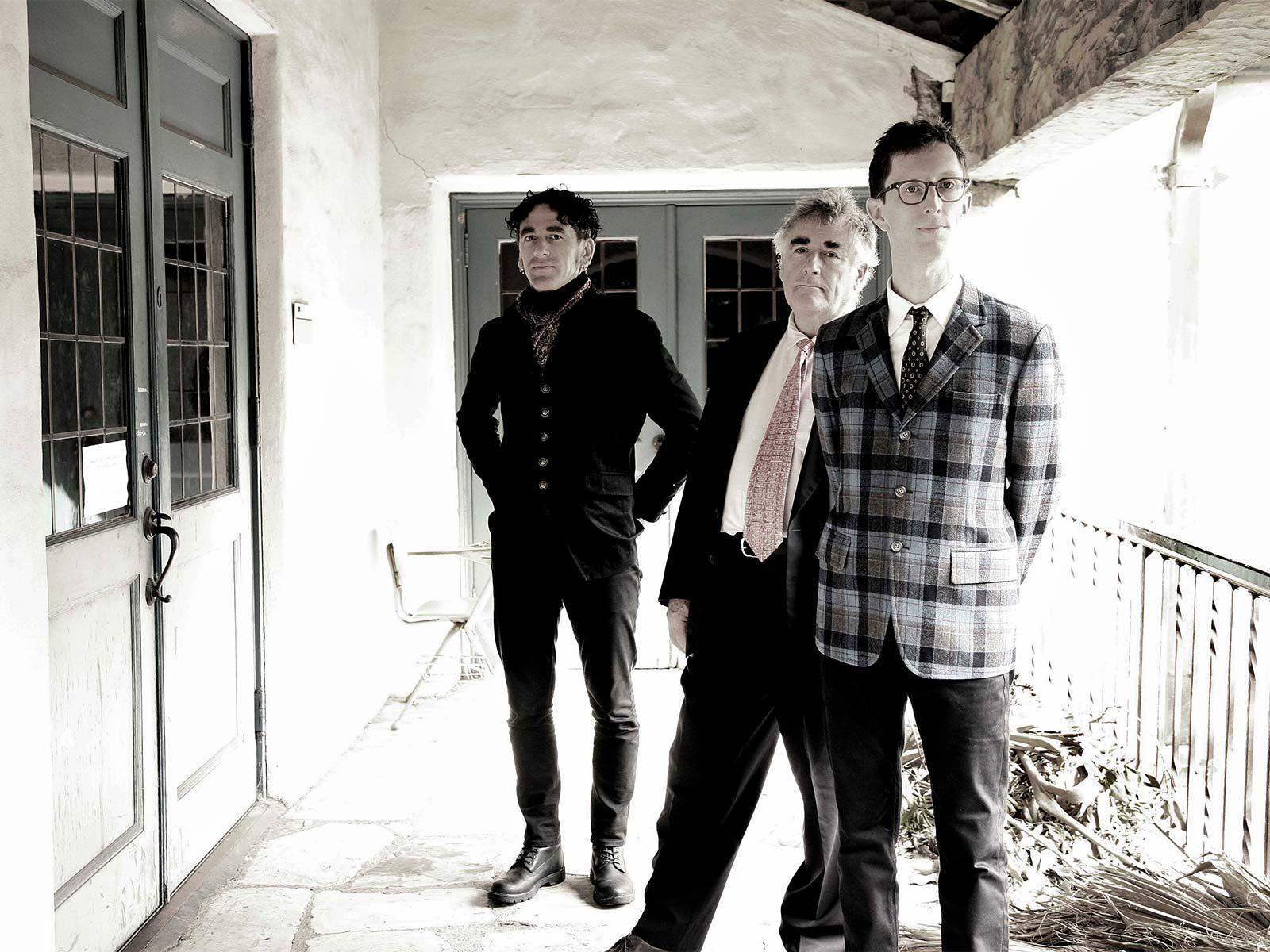 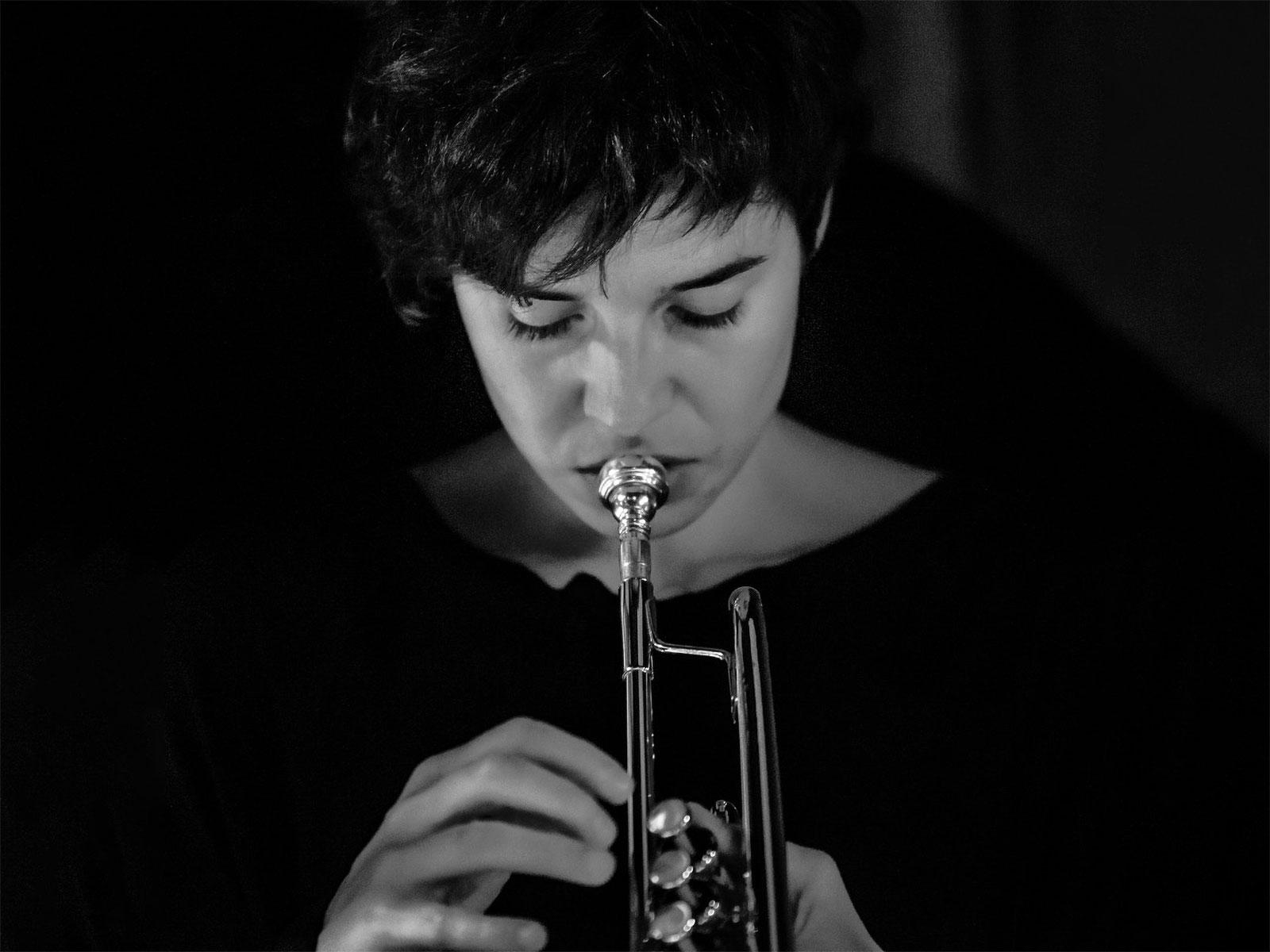 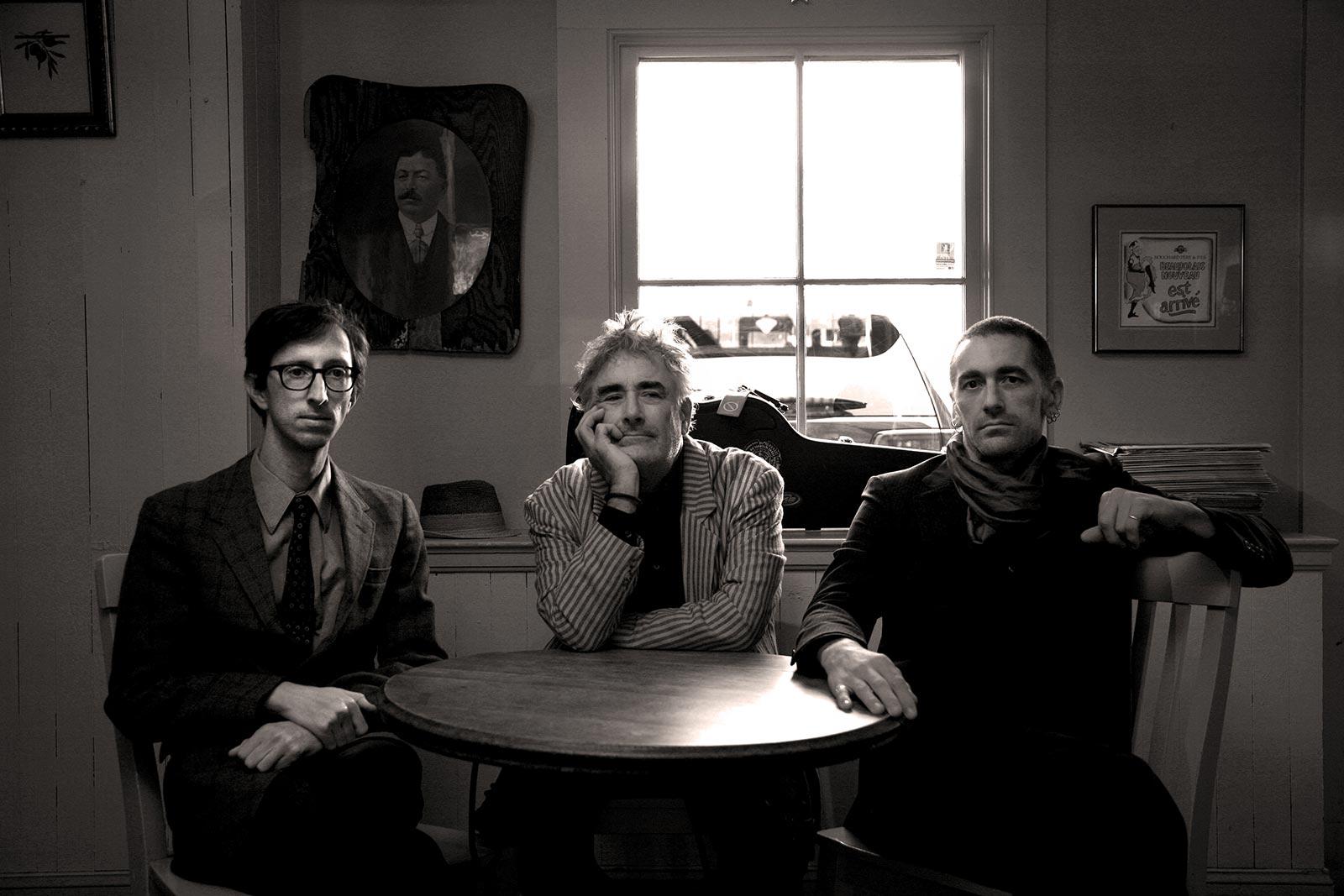 Fred Frith (b. 1949) is a masterful guitarist and composer, astonishingly well-versed and capable of invoking a vast array of styles. In the accompanying text to his most recent album, Frith tells about having had a realization that indeed he has been a member of an ensemble ever since 1964, in other words, almost always. ”Apparently I need it”, Frith concludes. At the Tampere Jazz Happening, Frith has previously performed with three ensembles: the trio Skeleton Crew (1985), the quintet Naked City (1989), and most recently with Fred Frith Guitar Quartet (1997) – all ensembles that are quite different in style, although certainly equally inspiring to spark and ignite Frith’s musical imagination.

The fourth ensemble that Frith brings to the Tampere Jazz Happening, Fred Frith Trio, was founded six years ago in Oakland, California, and includes an electric guitar player, a bass guitarist, and a drummer, functioning as a “rock band” with a focus on improvisation. Frith has noted that at first he channeled some of his rock experiences to their music, from an era when he played one of his first concerts as a warm-up band for Pink Floyd and played jams for “two melancholy weeks” with guitarist and song writer Syd Barrett. However, Fred Frith Trio, who just released their second album Closer to the Ground (Intakt, 2018), is not a biographical or a nostalgic musical ensemble – despite the subtitle of their tour this year being the celebratory “70th birthday tour”. Additionally, at Tampere, the trio will be complemented by a special guest artist, Portuguese trumpet player Susana Santos Silva (b. 1979).