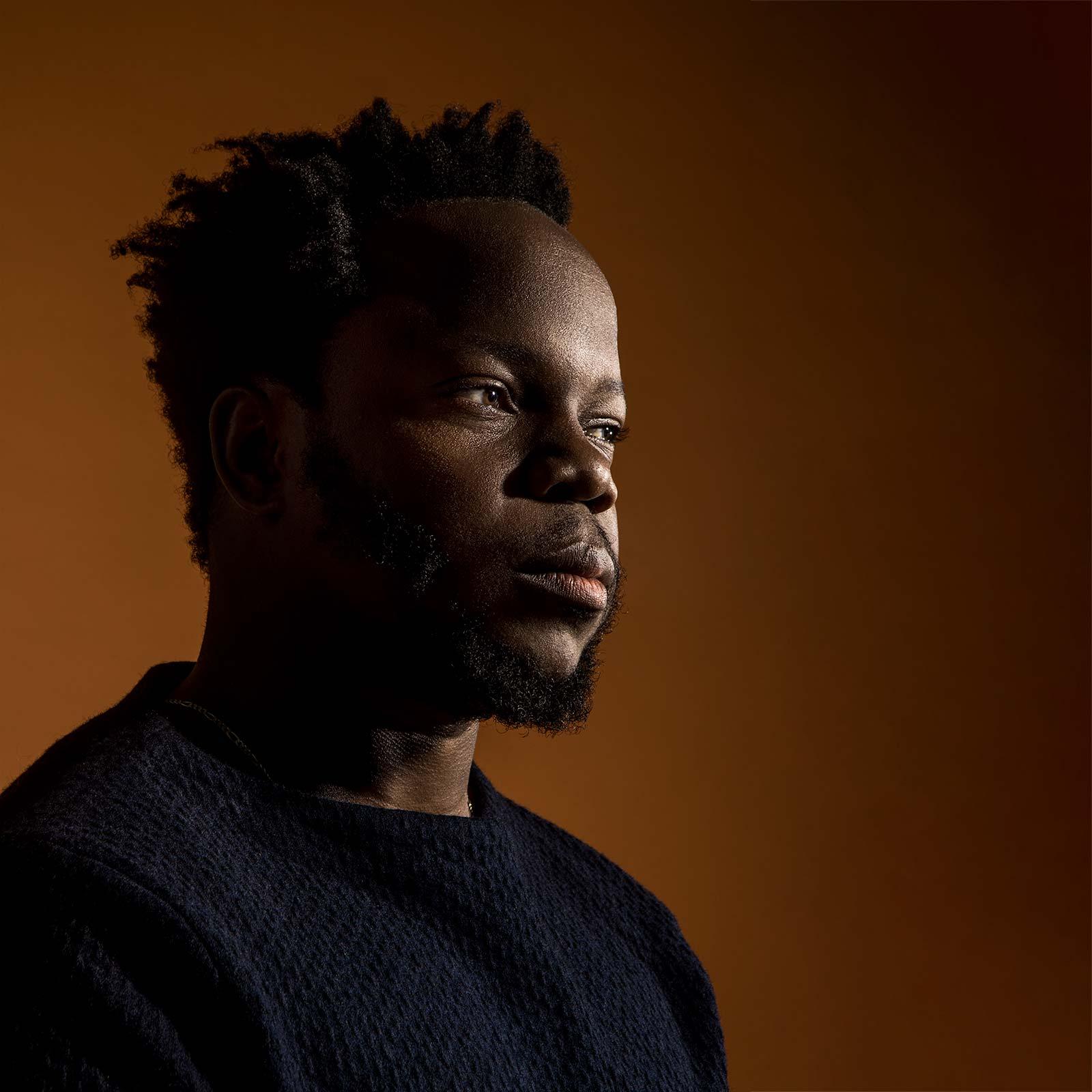 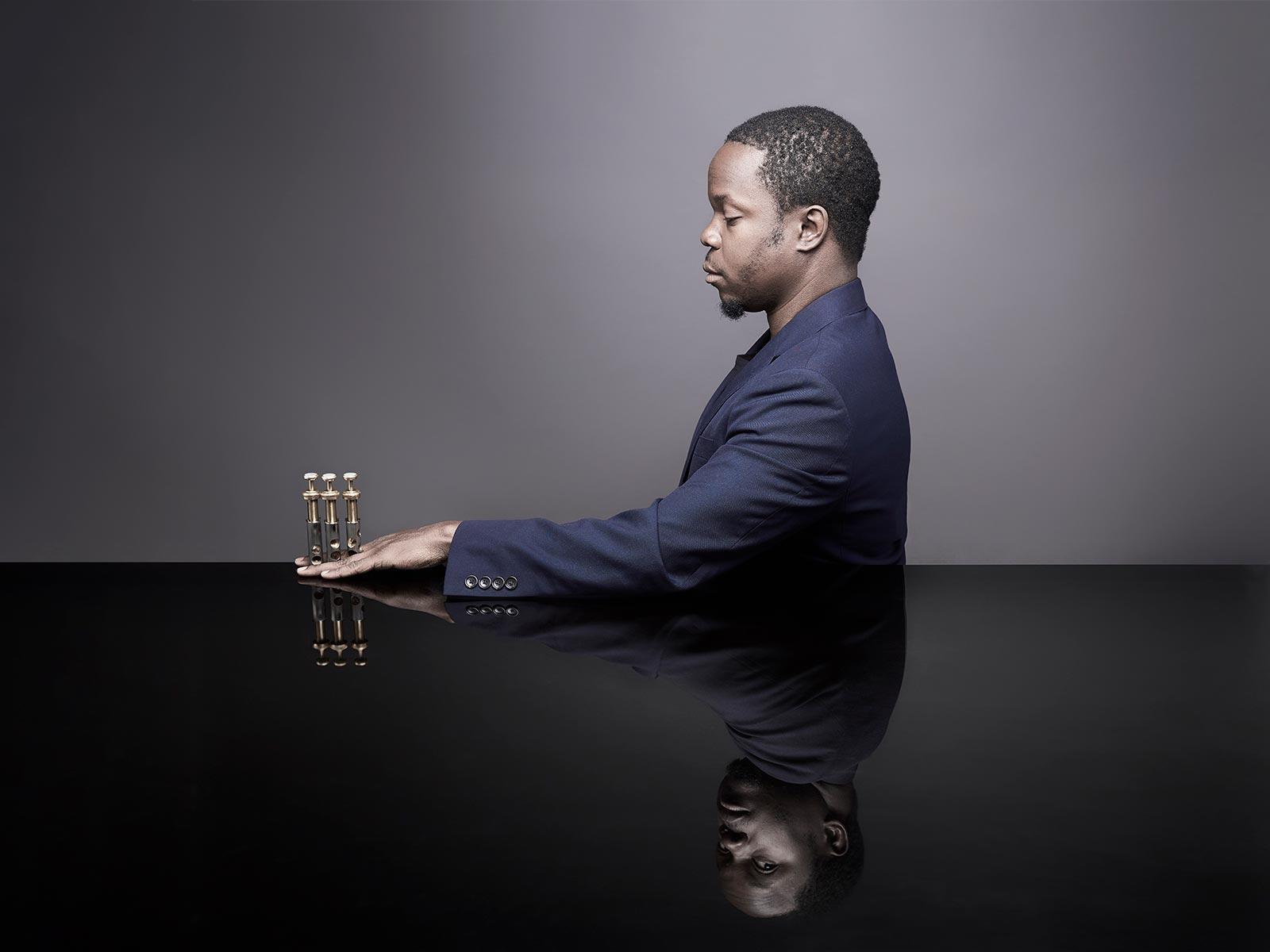 ”Ambrose Akinmusire may be the most distinctive, elusive and ultimately satisfying trumpeter of his generation.”

”Ambrose Akinmusire may be the most distinctive, elusive and ultimately satisfying trumpeter of his generation.”

Trumpet player Ambrose Akinmusire could easily take on the roles of a bedazzling virtuoso or a heroic soloist, however, his interests are elsewhere. Hailing from Oakland, California, Akinmusire (b. 1982) is an ambitious musician whose masterful amalgamation of styles offers critical takes on societal divides and political issues, while relentlessly breaking new ground through the creation and co-creation of music in innovative and ever-surprising ways. Indeed, Akinmusire describes himself as a seeker, for whom the act of beginning a journey to somewhere bears more importance than the process of becoming something.

This approach is reflected in Akinmusire’s four studio albums, the latest of which, Origami Harvest (Blue Note, 2018) seems the most multifaceted – and might just be the most surprising. Sparked by musical extremes, this album was composed as a commission and combines a trio formed by a trumpet player, a pianist, and a drummer, together with a string quartet reminiscent of a chamber orchestra, as well as a rhyming rap artist – because Akinmusire had an opportunity to make his “craziest idea” come to life. However, the stories included in the texts and lyrics of Origami Harvest are anything but crazy. Poignant and eloquent, they root the album into the American reality in which discrimination is still an everyday phenomenon.