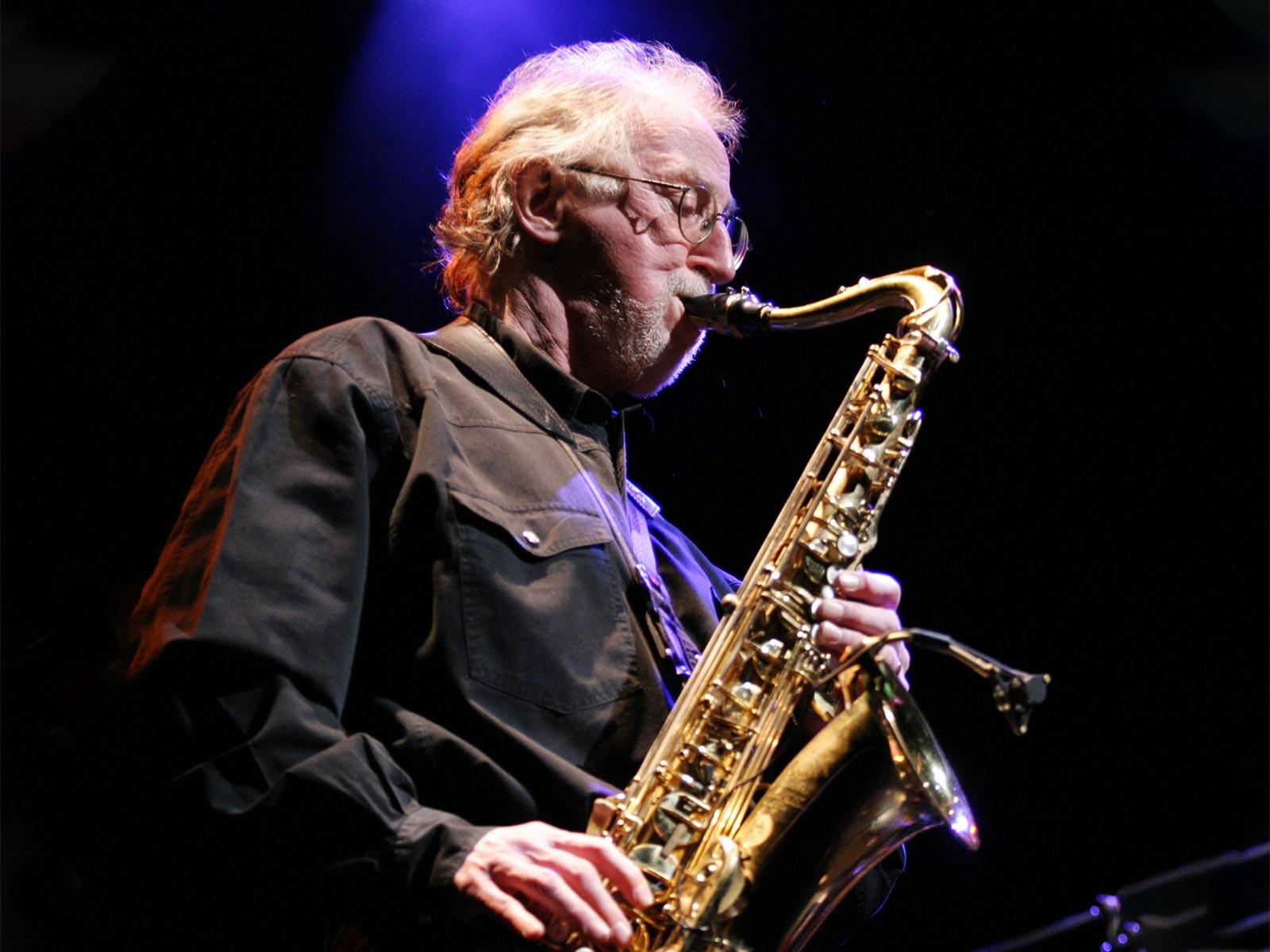 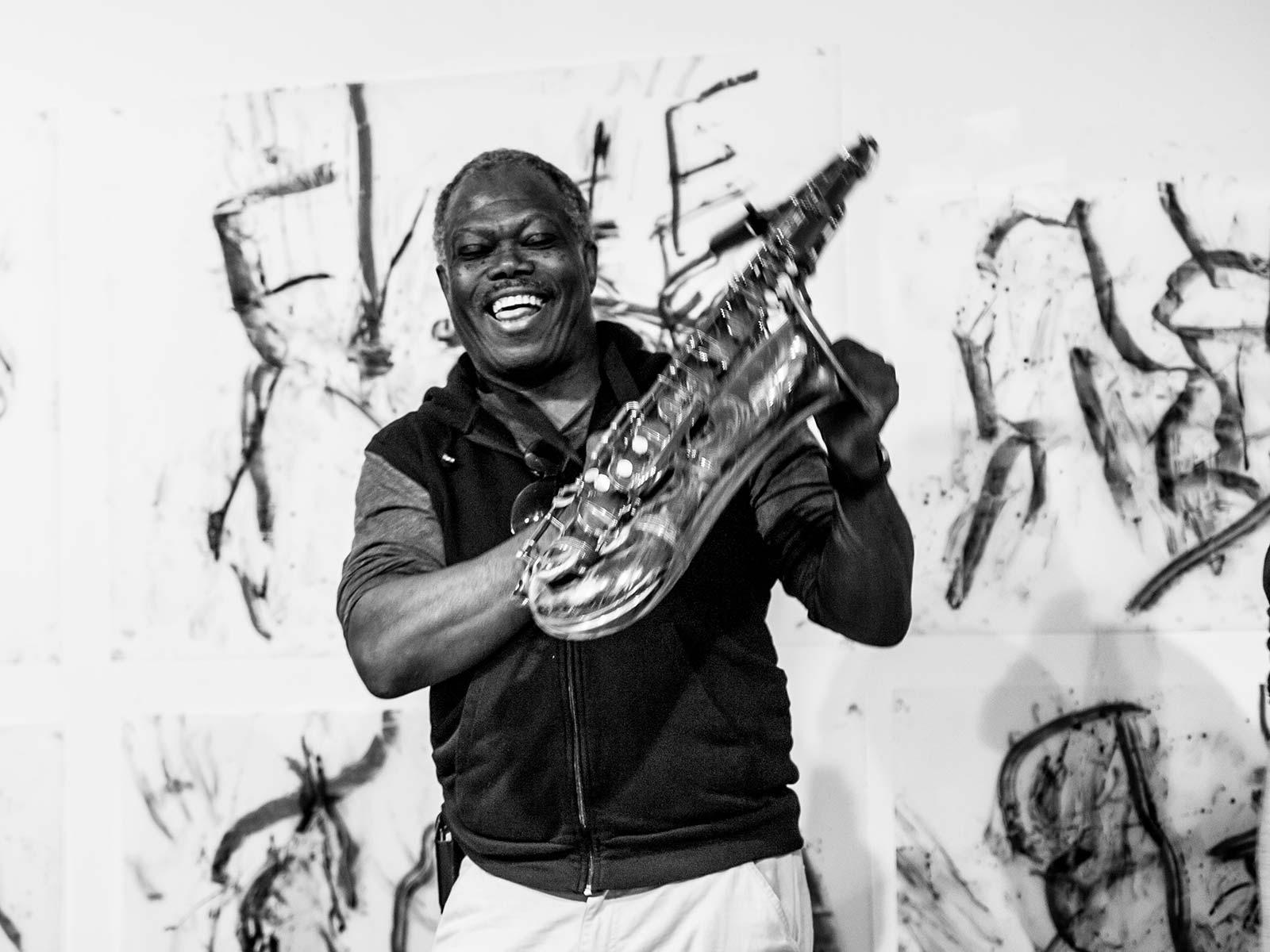 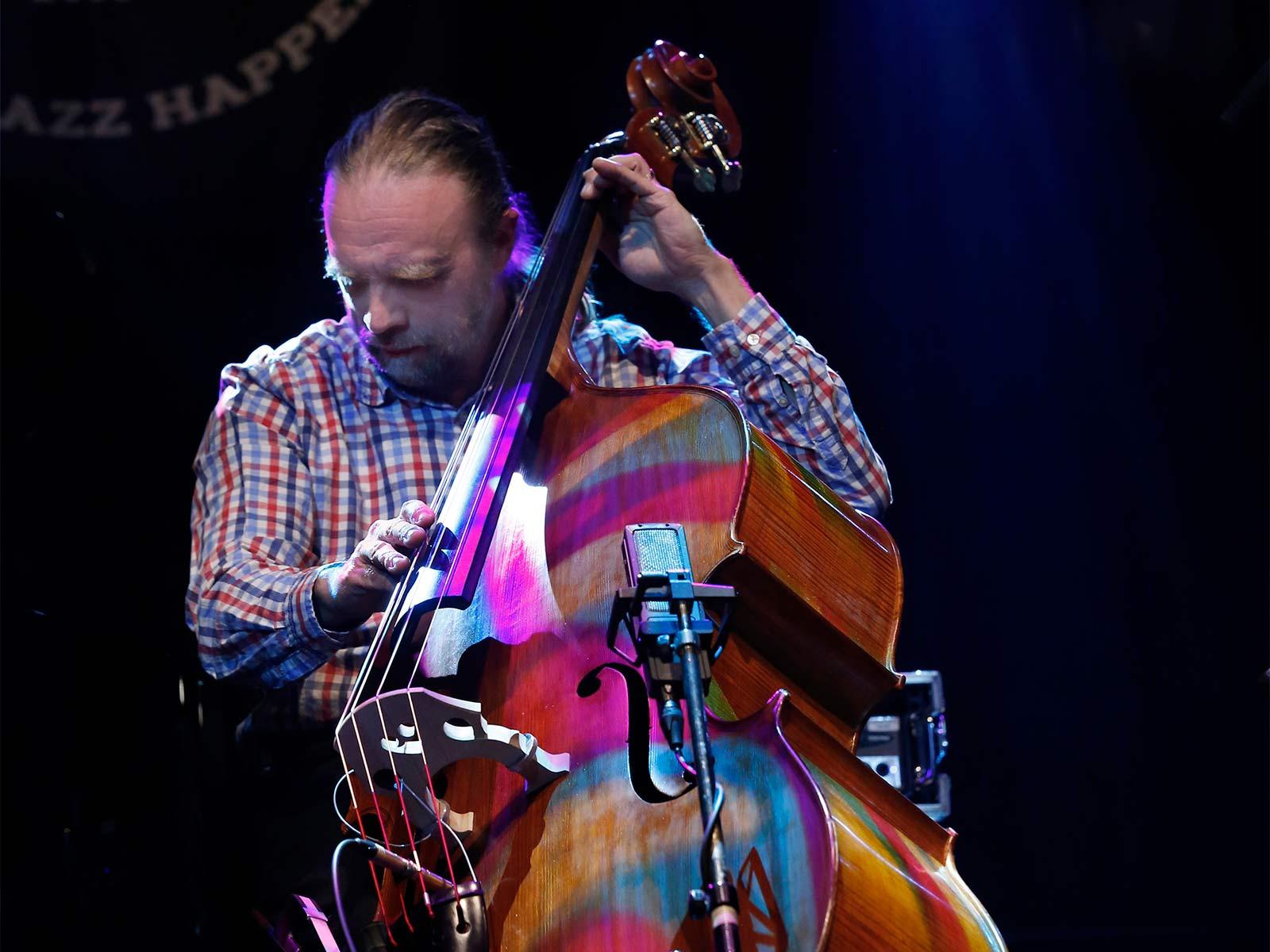 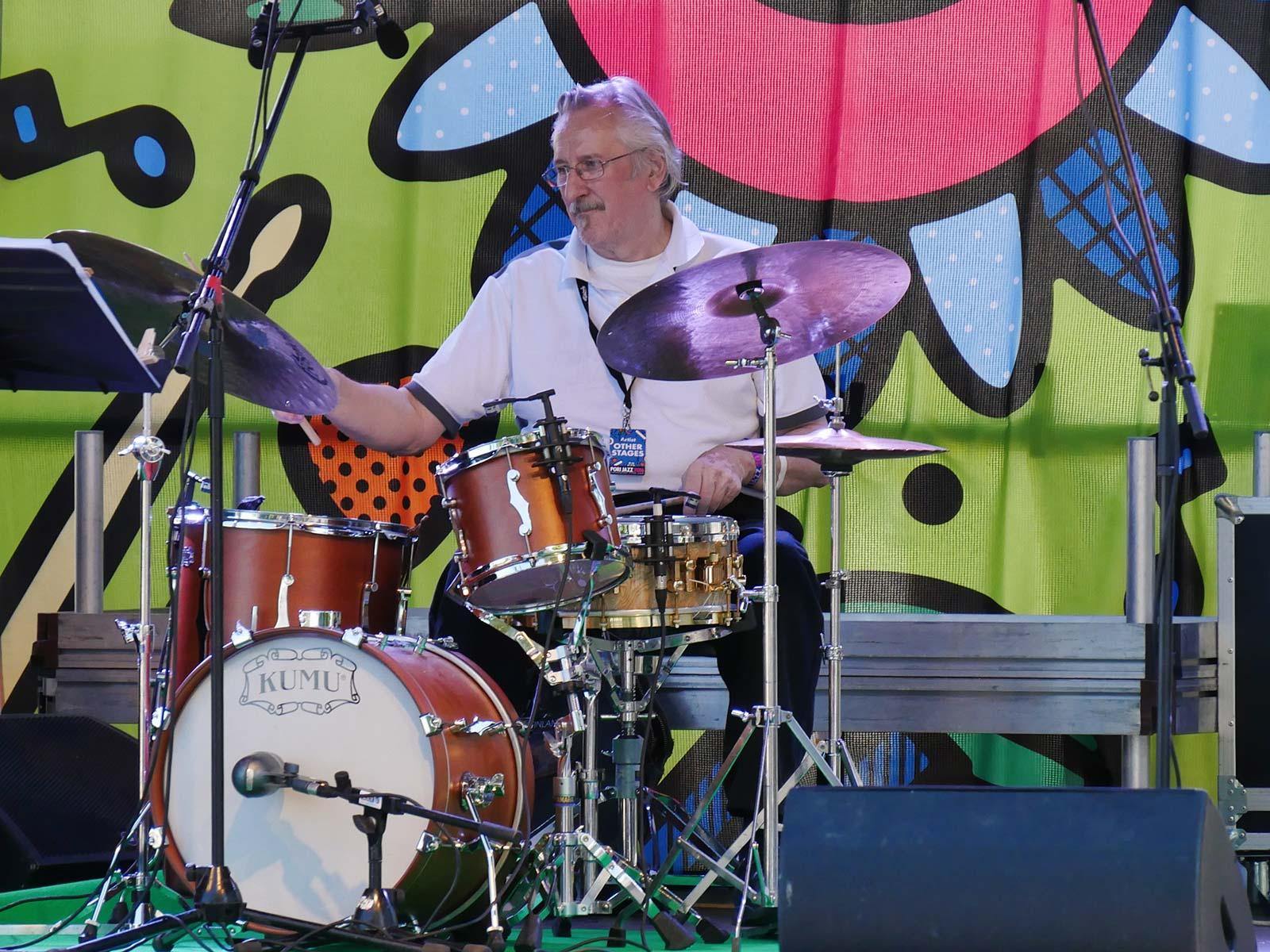 “Aaltonen will perform with American saxophonist-trumpeter Joe McPhee (b. 1939), whose acquaintance Aaltonen made for the first time only very recently.”

“Aaltonen will perform with American saxophonist-trumpeter Joe McPhee (b. 1939), whose acquaintance Aaltonen made for the first time only very recently.”

Saxophonist Juhani Aaltonen (b. 1935) has played so much jazz professionally and throughout such an impressively lengthy career – spanning over 60 years by now – that some of his very earliest musical memories may have understandably become slightly faded. There is one experience, however, which is impossible for him to forget: the concerts in Finland by one of Aaltonen’s early musical influencers, John Coltrane, whose only performances here took place in November 1961 and November 1962. “Coltrane played as intensely as if he had a knife on his throat, and I listened to him with equal intensity, with my knuckles all white from listening so intently”, Aaltonen reminisces about the Helsinki concerts. Moreover, to this day he still strives to evoke the intensity and mood of those concerts in his own music, through his own distinct style. Juhani Aaltonen considers every performance as new and distinctly unique – a launching onto a creative journey, the destination of which remains uncertain even though the objective may have been thought out beforehand.

This year at the Tampere Jazz Happening, Aaltonen’s musical exploration will be reinforced by a novel and rather unique situation: Aaltonen and his long-time trio will perform with American saxophonist-trumpeter Joe McPhee (b. 1939), whose acquaintance Aaltonen made for the first time only very recently, which he admits slightly apologetically. Would Aaltonen and McPhee, who is only four years younger, find common creative ground in Coltrane’s music? Or would their first musical encounter be given a direction instead by saxophonist Peter Brötzmann – the only musician who has recorded an album both with Aaltonen as well as with McPhee.