The Tampere Jazz Happening festival will be organized for the 38th time between 31st October and 3rd November, 2019. The festival includes ten concert events with performances by altogether 25 ensembles and orchestras.

This year’s program has a strong French emphasis, present already at the opening concert of the festival at Klubi. This event, titled Spotlight on France, will include three rising stars of the French jazz scene: Melusine, Three Days of Forest, and House of Echo. At the Pakkahuone events, French jazz will be represented by the grand old lady of free jazz, Joëlle Léandre together with her tentet, as well as by violinist Theó Ceccaldi’s ensemble, Freaks. The final concert of the festival at Telakka will feature a performance by French singer and harp player Laura Perrudin and her quintet. French musicians will be taking the stage also as performers within many other ensembles throughout the festival weekend.

The Pakkahuone concerts will offer performances by some of the most interesting jazz musicians from around the world. American Ambrose Akinmusire has toured with legendary musicians ever since he was a teenager, and his fourth studio album Orgami Harvest was one of last year’s most acclaimed jazz recordings. From the United States, the festival program will also feature Fred Frith Trio with their special guest, Portuguese Susana Santos Silva. Other Portuguese performers at Pakkahuone include drummer Mário Costa and saxophonist Rodrigo Amado.

This year, the Tampere Jazz Happening music program is also reaching out toward Japan and the Caribbean. Pianist-composer Aki Takase was born in Osaka, grew up in Tokyo, and later on settled in Berlin. She brings to the festival her new ensemble Japanic, who combine elements of improvised jazz and hip hop. Furthermore, Cuban pianist Omar Sosa will perform at the festival already for the third time, conjuring up Cuban musical moods and this time performing together with the Cuban singer-violinist Yilian Cañizares. Additionally, Jamaican rhythms will be brought to the festival by two performers: The Skatalites, who are celebrating their 55th anniversary as an orchestra, as well as the Swiss trombone player Samuel Blaser’s tribute to ska pioneer Don Drummond.

The Telakka venue will, as usual, be filled with some of the most currently relevant artists in the Finnish jazz scene. On Friday, the festival presents the quartet of Jussi Lehtonen who was the recipient of last year’s Yrjö Award, as well as the ensemble Superposition!, founded last year by Olavi Louhivuori. In addition, Friday’s audiences will be treated with a performance by Manuel Dunkel Quartet, who released a new album last year. On Saturday, the evening will be launched by stellar Finnish jazz stars Juhani ”Junnu” Aaltonen, Reijo ”Reiska” Laine, and Ulf ”Uffe” Krokfors together with Joe McPhee, who also plays with Rodrigo Amado’s quartet. After these performances, the stage will be taken by the ensemble OK:KO, who represent the younger generation of Finnish jazz musicians. The evening will be concluded by Lauri Porra’s Flyover Ensemble. 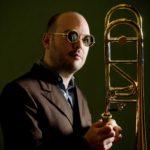 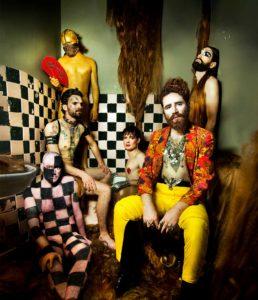 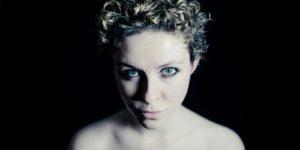 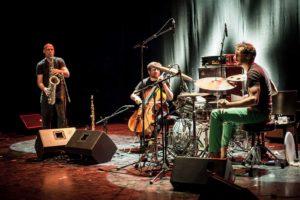