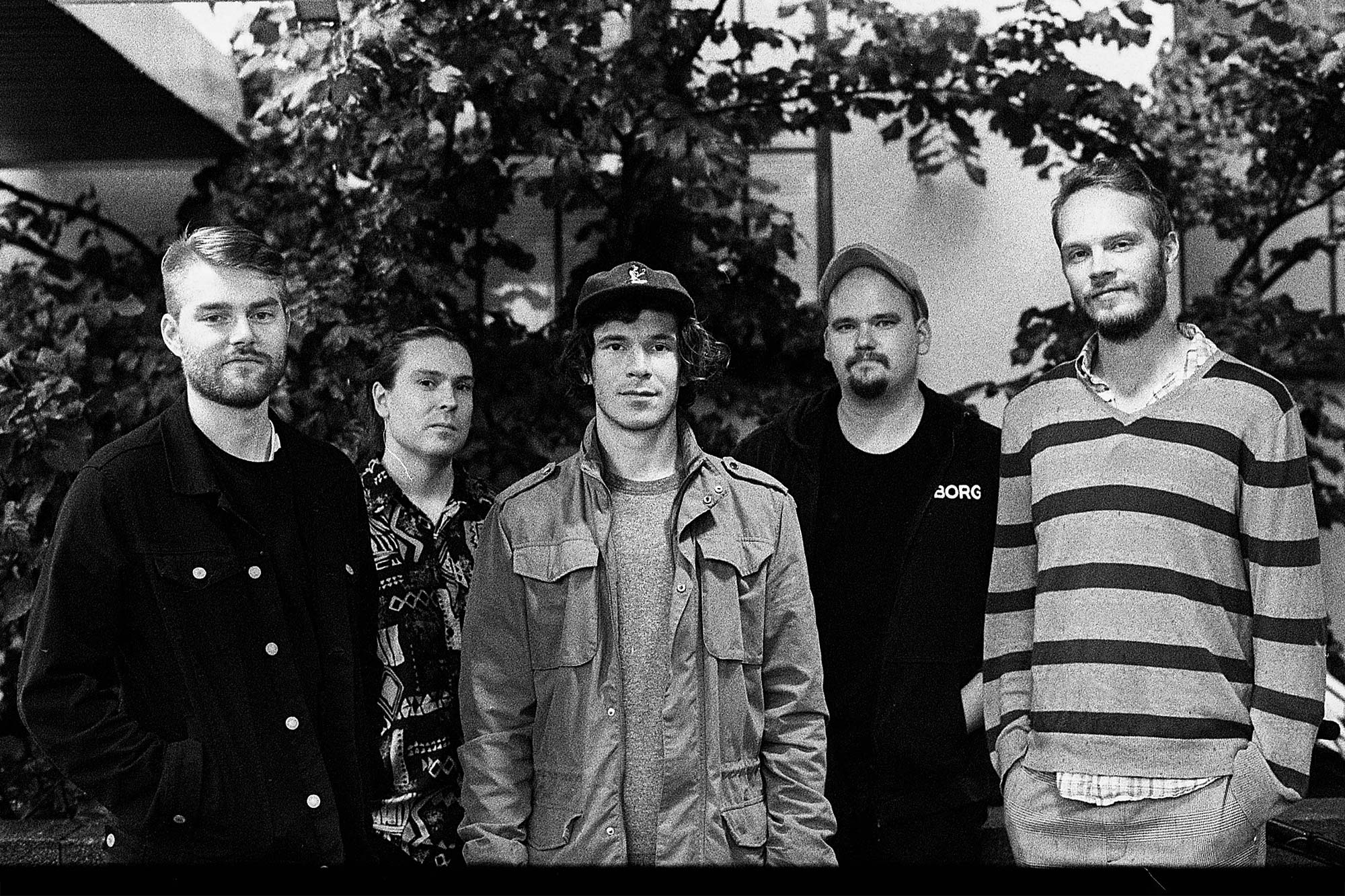 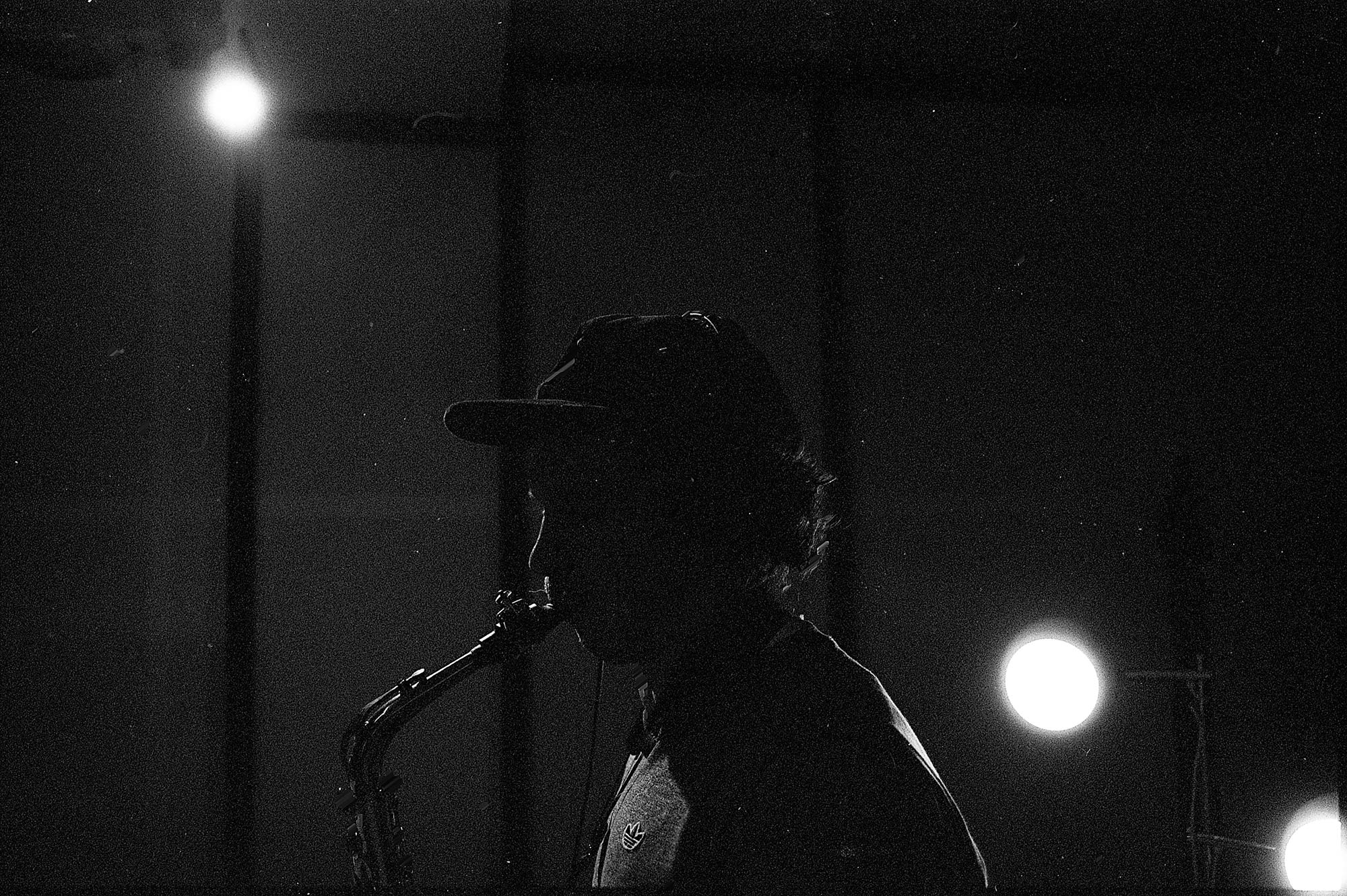 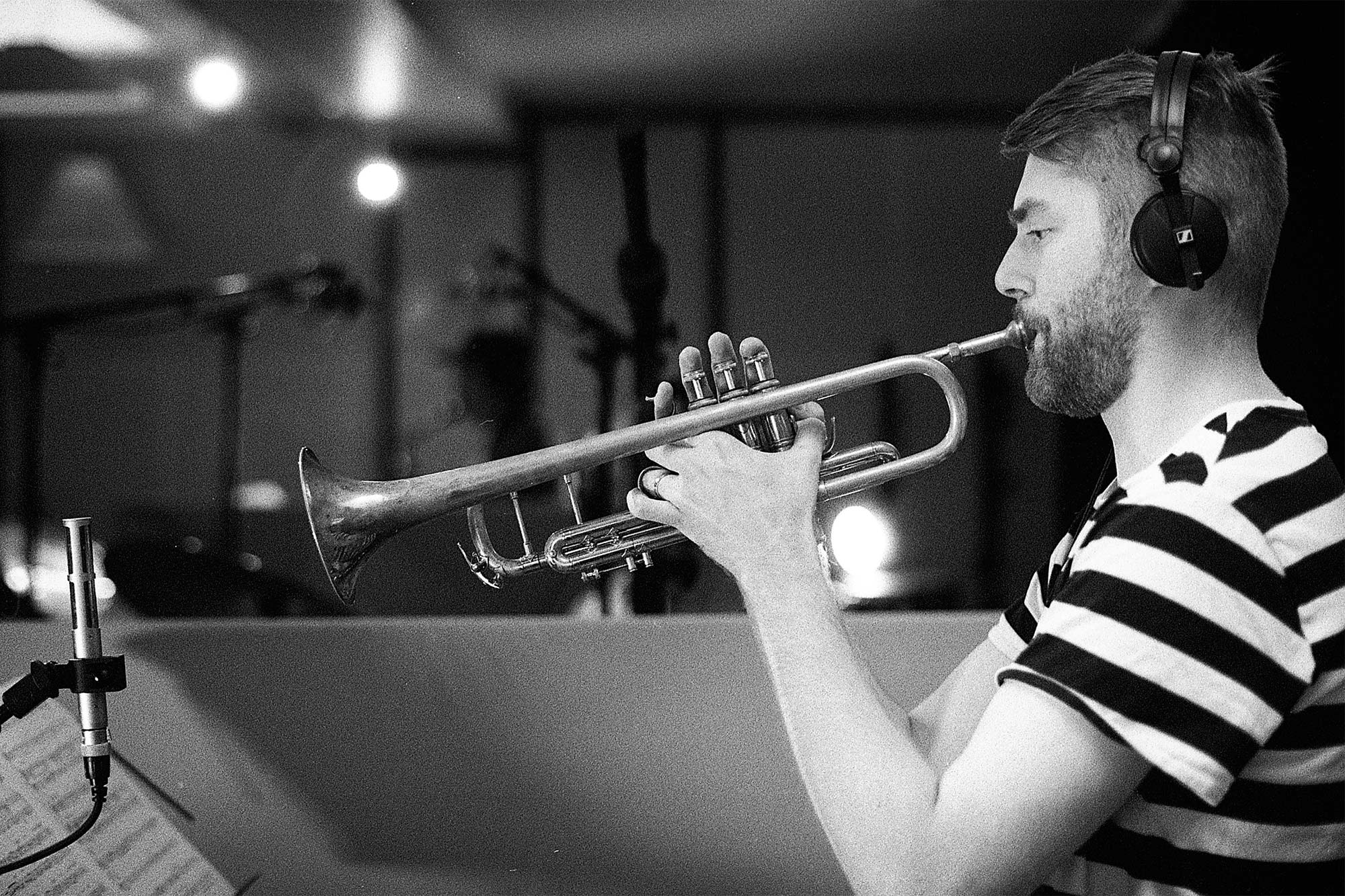 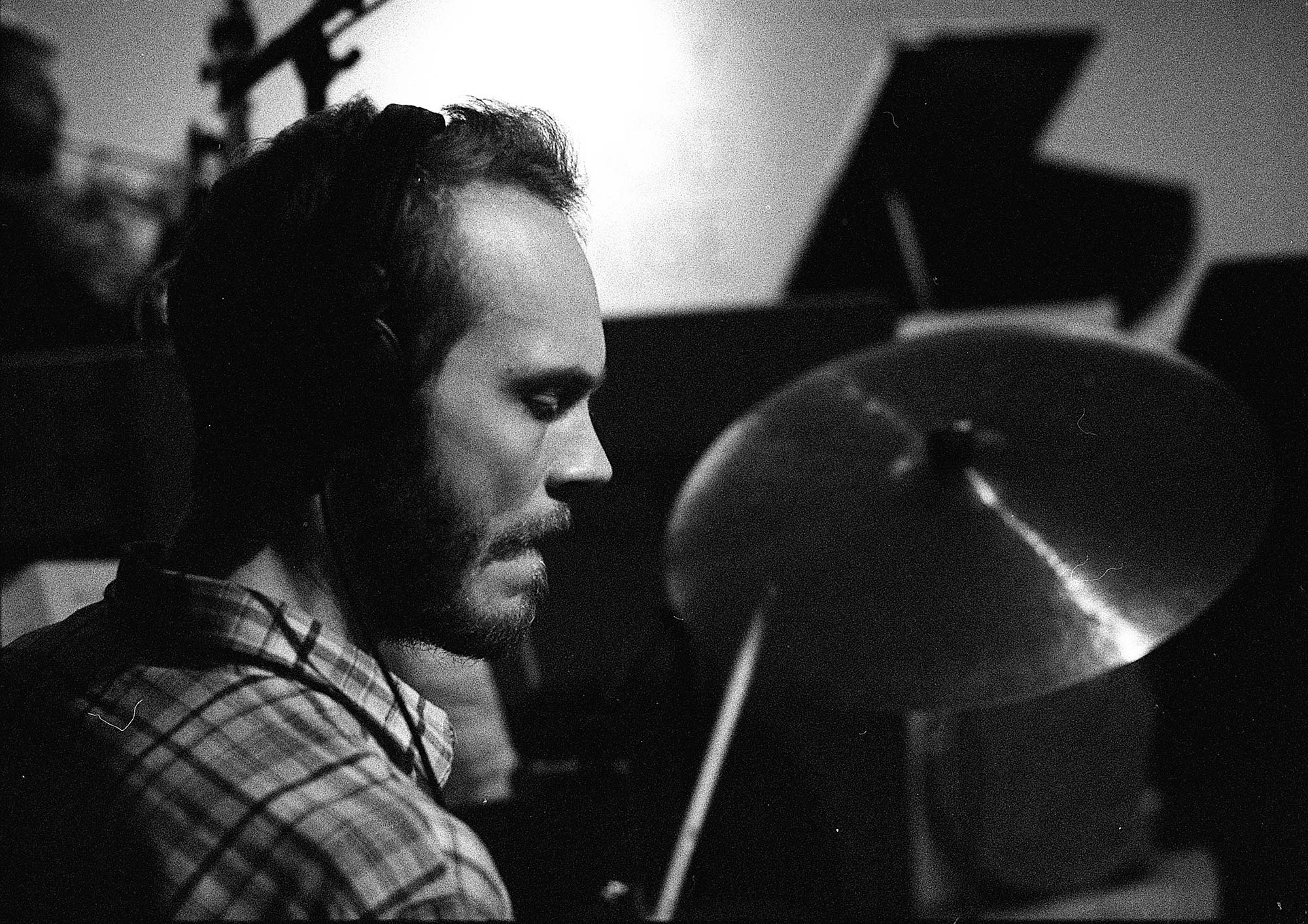 “This composition encompasses a wish for us all to focus more on listening, discussing, and encountering, and not so much encapsulating ourselves in our own bubbles.”

"This composition encompasses a wish for us all to focus more on listening, discussing, and encountering, and not so much encapsulating ourselves in our own bubbles."

Listeners who are well-versed in the most recent developments in Finnish modern jazz might recognize trumpeter Tomi Nikku (b. 1991) from at least three albums by Alder Ego, as well as two by Bowman Trio and Maxxxtet, however always first and foremost as a composer and session musician. Nikku, who earned a master’s degree in music from the Sibelius Academy, performs this time as a composer and ensemble leader in his own right: the debut album Light & Shade (2021) by 5tet quintet consists almost entirely of his own compositions.

The album also comes with a story, or in fact multiple stories. As the title entails, Light & Shade divides into a lighter and a more shadowy side and includes eight compositions inspired typically by some observation or feeling. “I compose more when there is something very special happening in life or when I am processing something”, says Nikku, highlighting as an example the calm and lingering composition V.E.N., which ends the Light side of the album. This piece was composed “happy and proud” to his first-born child.

Does knowledge of the album’s starting point change how it may be listened to? Maybe or maybe not. Perhaps Nikku feels that the piece conveys the values that he would like to encourage in his music: genuineness, humaneness, and honesty.

On the darker side of the album, a counterpiece for this composition might be the equally slow-paced What is it (that you’re so afraid of), the title of which provides an idea of its premise and destination. “This composition encompasses a wish for us all to focus more on listening, discussing, and encountering, and not so much encapsulating ourselves in our own bubbles”, says Nikku, who encourages this sensitiveness to listen also through the exceptional instrumentation of his ensemble 5tet. In this quintet, the trumpet and the alto saxophone play in equal measure as solo instruments as do the bass clarinet and the vibraphone.