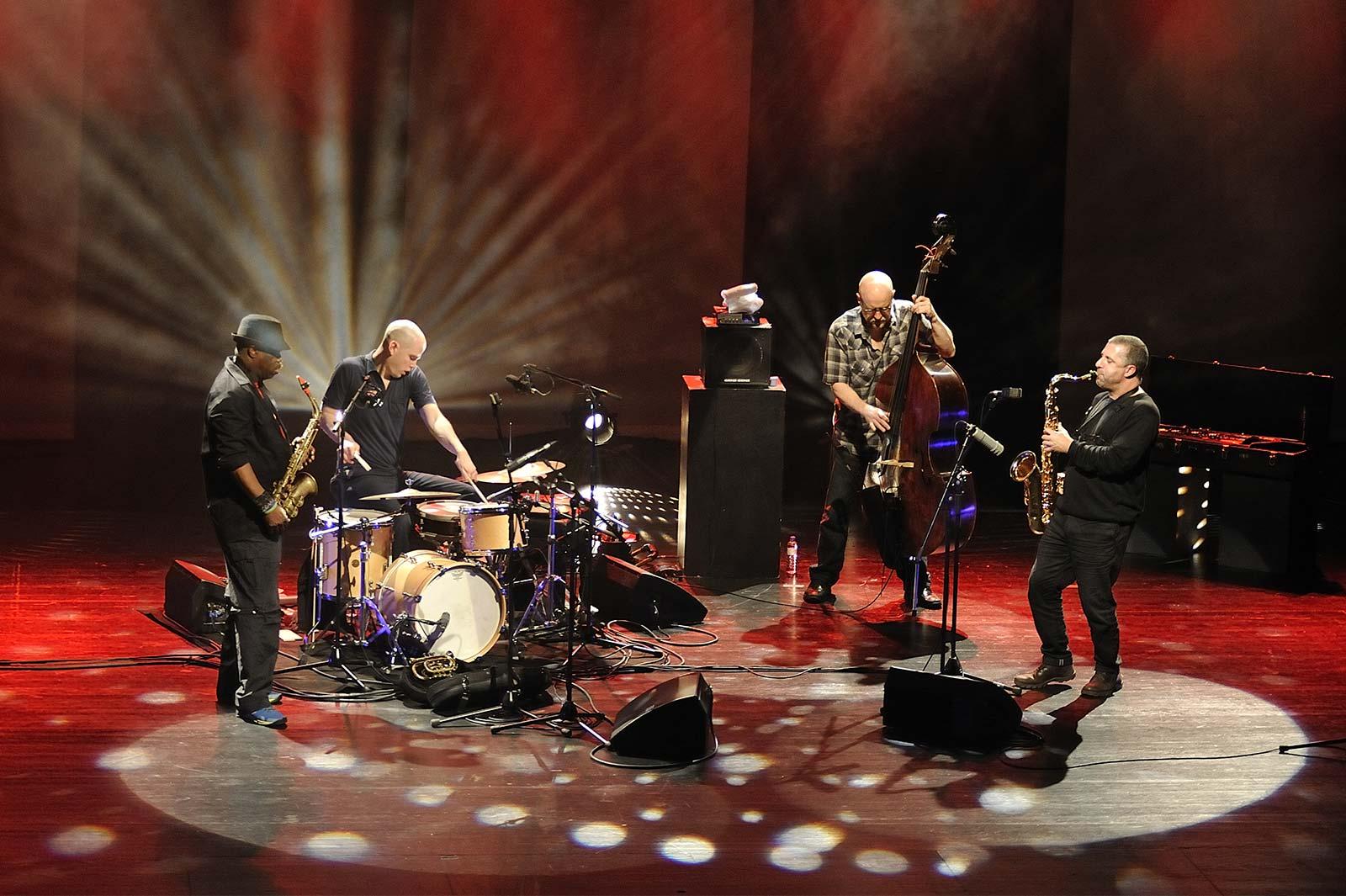 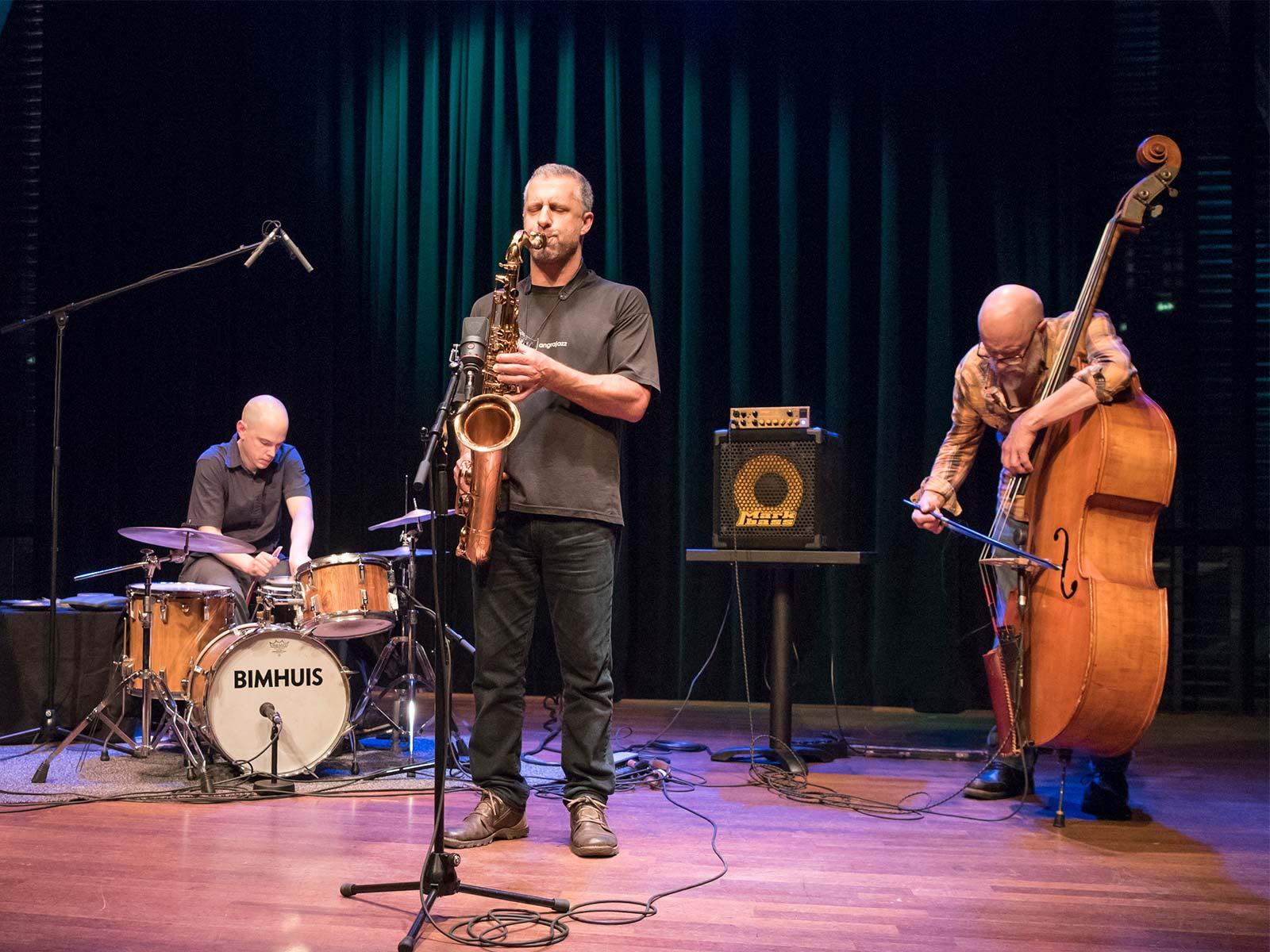 Rodrigo Amado This Is Our Language 4tet (PT/US)

“Together, this quartet is dynamite. It’s exciting to hear a European musician along with three Americans, and notice that they communicate so well.”

“Together, this quartet is dynamite. It’s exciting to hear a European musician along with three Americans, and notice that they communicate so well.”

For his earliest albums, saxophonist Ornette Coleman inventively created titles that reflected the manifesto-like character of his revolutionary music. Something Else!!!!, Tomorrow Is The Question!, The Shape of Jazz to Come, and This Is Our Music were released 60 years ago and made their message crystal clear by, in a sense, noting the state of the facts as they were. Together with his improvisation-bound quartet, Portuguese tenor saxophonist Rodrigo Amado (b. 1964) retraces and reinvents a similarly unapologetic musical path, perhaps also following Coleman’s steps a bit, as well.

The first album of the ensemble was titled This Is Our Language (Not Two Records, 2015), followed by A History of Nothing (Trost, 2018) – possibly as a reminder that regardless of the incredible legacy of all the iconic musicians in jazz history, improvised music has to be created every time, in a way, “out of nothing”. Furthermore, the most experienced musician of this quartet, saxophonist and trumpet player Joe McPhee (b. 1939), has already for more than 50 years practiced this kind of a plunging into music creation – even on published records. McPhee made his first recording as an orchestra member already in June 1967, only a day after he had played at John Coltrane’s funeral, invited there by Ornette Coleman. The album was titled Freedom & Unity, and it’s still befitting as a manifesto.