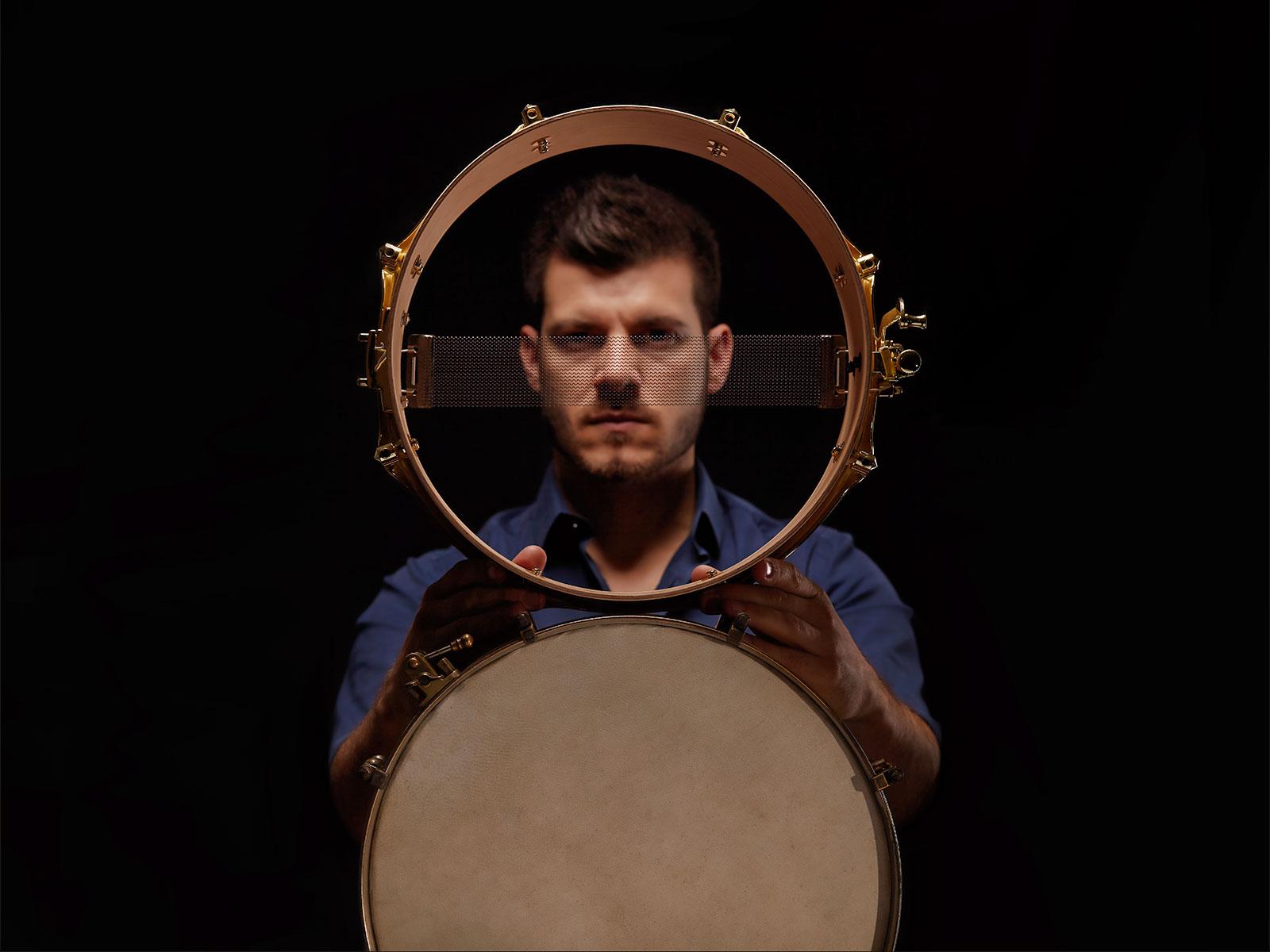 ”This is Jazz of today – with the Zeitgeist.”

”This is Jazz of today – with the Zeitgeist.”

Drummer Mário Costa (b. 1986), who had an excellent launch for his solo career last year, will perform in Tampere and in Finland for the first time in his own right, as a leader of his own ensemble. Costa’s visit is nevertheless not his first, even at the jazz festival. Five years ago, he accompanied fado singer Ana Moura in Espoo and still takes part in Moura’s internationally touring quintet. Listeners who are looking to hear Portuguese fado will have to search elsewhere this time, however, as Costa’s own music does not include saudade, although the album title Oxy Patina (Clean Feed, 2018), which was selected as the best Portuguese jazz album of last year, seems to subtly allude to that direction.

Instead of being patinated, the eight compositions selected for Costa’s debut album comprise bright and clear sounds, which in some frames of thought may be considered “experimental”. Oxy Patina was recorded in a live concert and additionally received some of its distinct character from the fact that the trio was formed by a keyboard player, an electric guitarist, and a drummer, and was “missing” a bassist. At the Tampere Jazz Happening, these compositions will be interpreted by Costa and French Benoît Delbecq (b. 1966), together with Portuguese bassist Hugo Carvalhais (b. 1978) who joins the ensemble for the first time. Mário Costa is especially delighted for this opportunity, because these two musicians as long-time friends share a long musical history together; Costa was already playing on Carvalhais’ debut album Nebulosa (Clean Feed, 2010), which was essentially an international breakthrough for both of them.