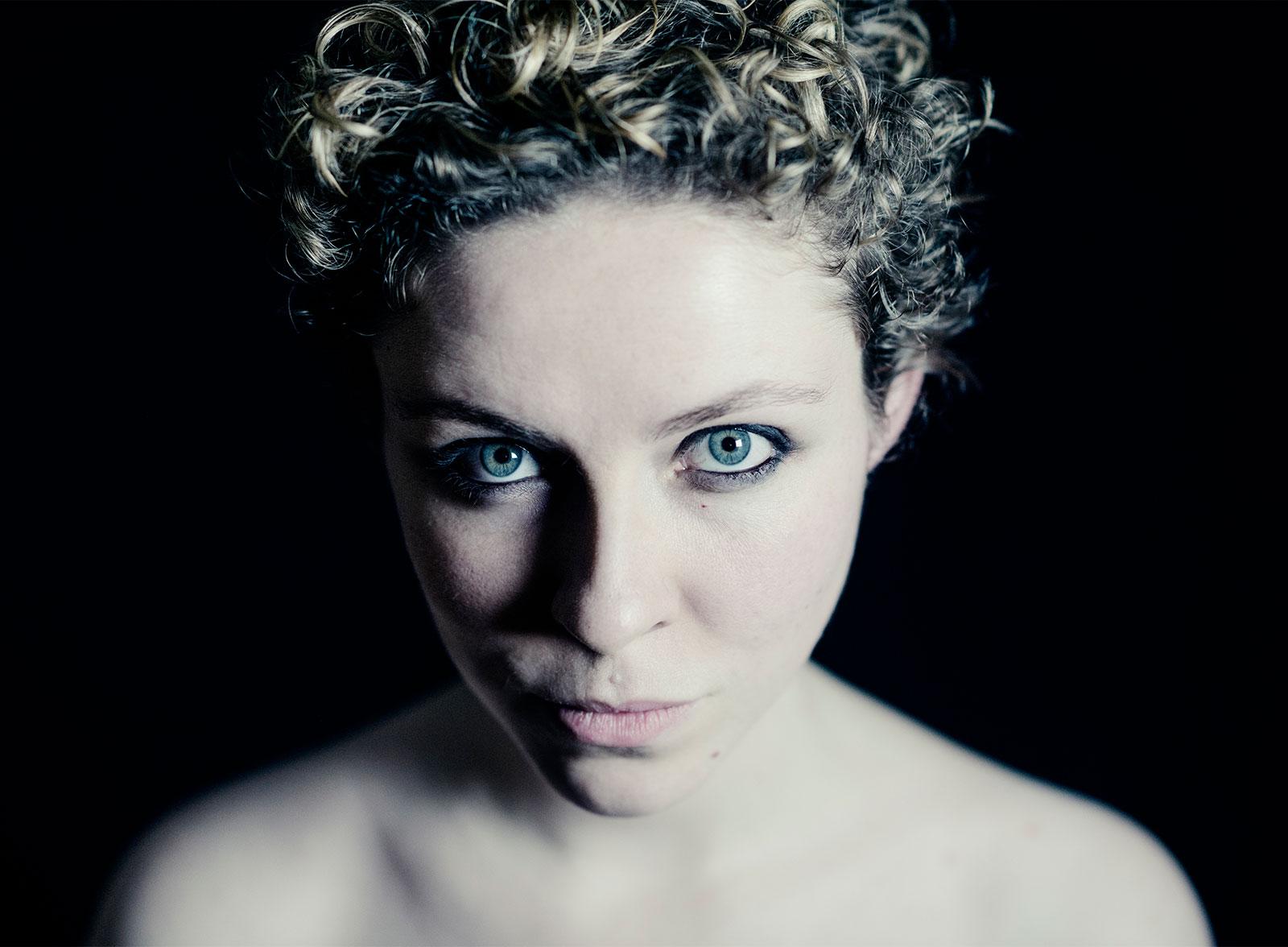 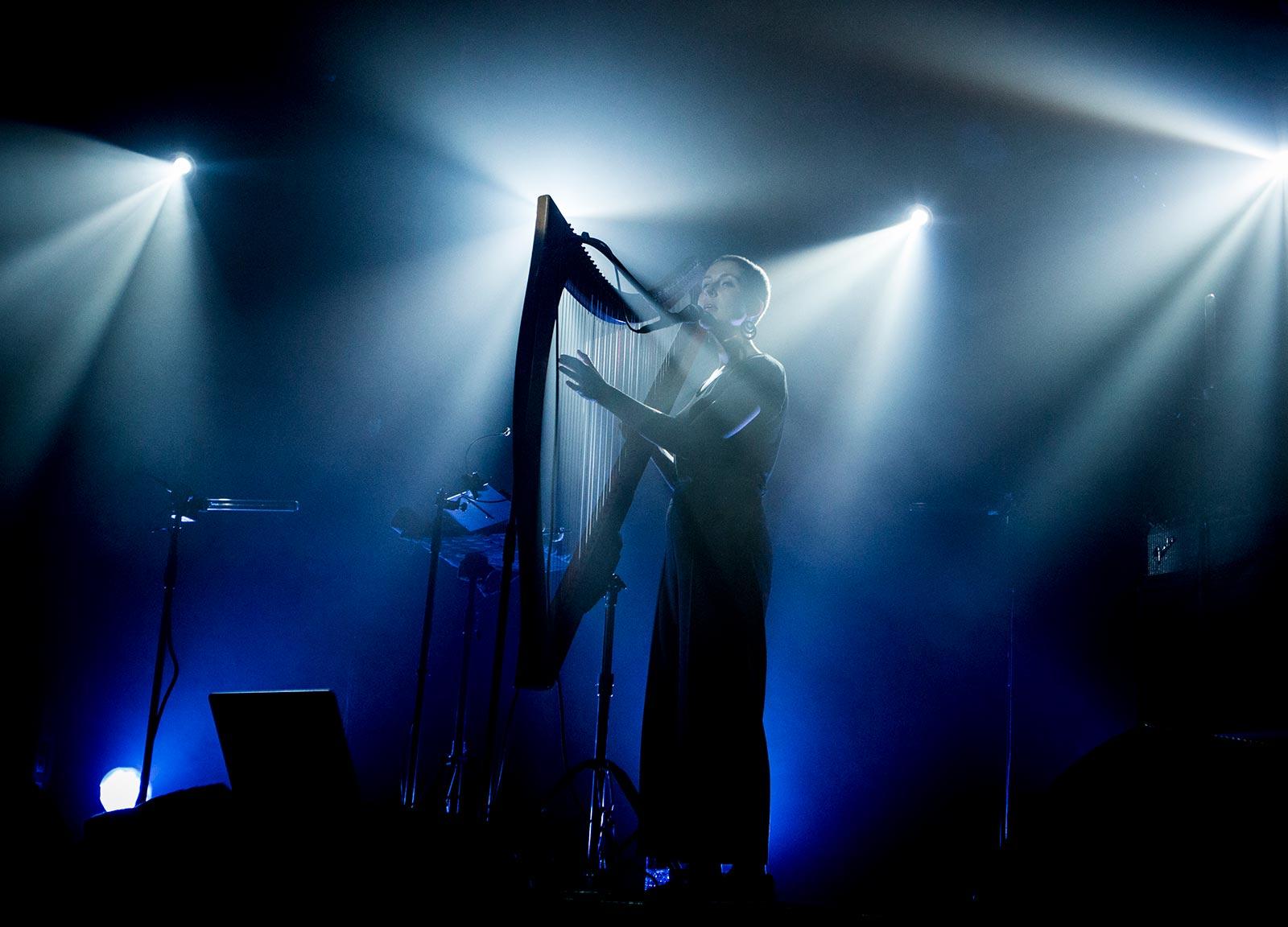 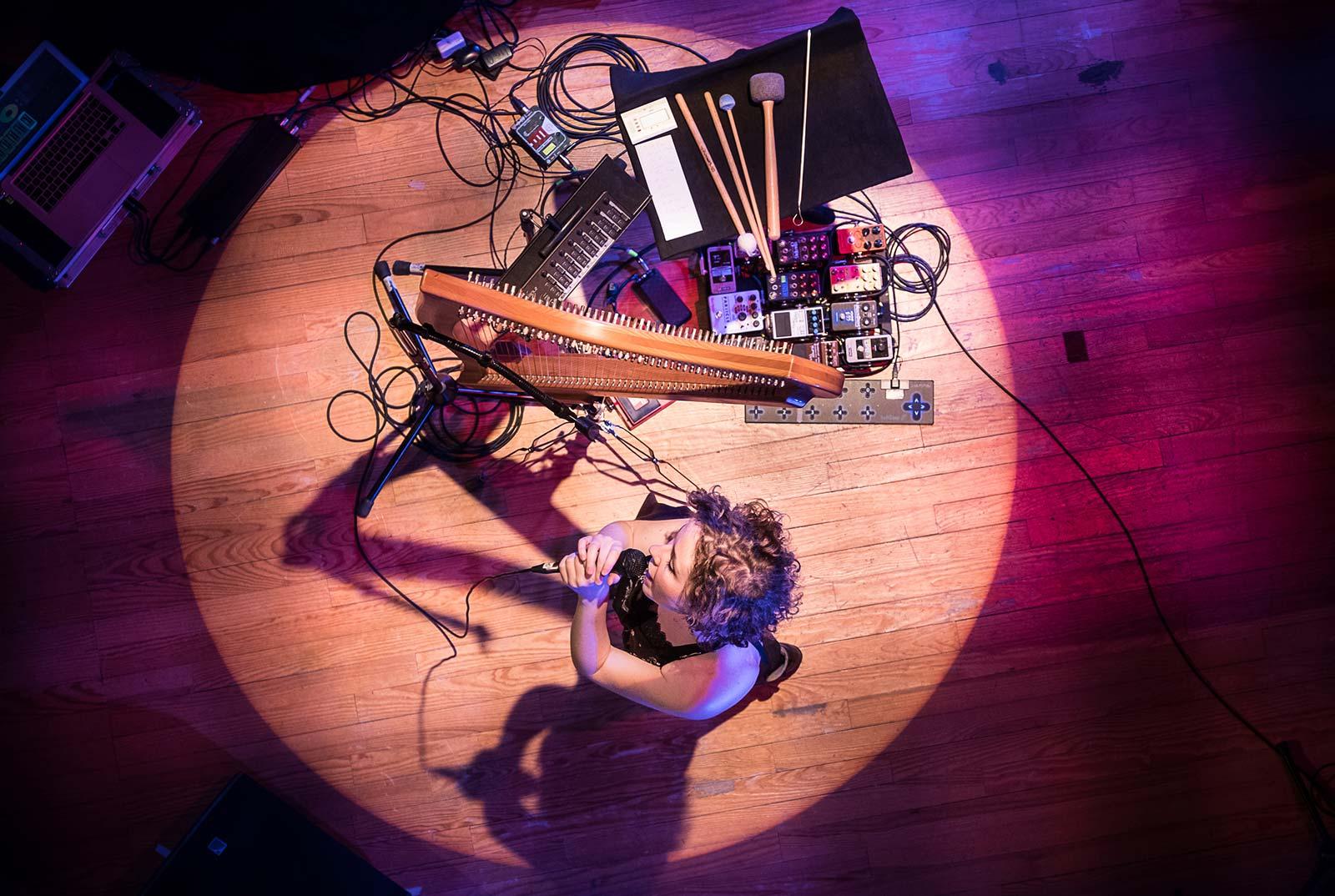 “She makes us travel all over the world, and helps us to rediscover the harp, far from the clichés usually associated with it.”

"She makes us travel all over the world, and helps us to rediscover the harp, far from the clichés usually associated with it."

French Laura Perrudin (b. 1990) is a classically trained singer, a songwriter, and a storyteller, whose main instrument is rare in any scene. She plays only the harp – or more specifically, the chromatic and pedal-less electric harp, which is smaller than its acoustic counterpart. Moreover, the harp is the only instrument on Perrudin’s solo albums so far, which include Impressions (Volatine, 2015) and Poisons & Antidotes (Volatine, 2017). Through their bilingual and electronically processed compositions, these albums encompass references to Perrudin’s favorite musical styles from classical impressionism to jazz and hip hop.

Perrudin most often performs solo or at most with a duo, sampling and looping her voice and her instrument. At the Tampere Jazz Happening, she will turn a new page by introducing an “abstractly grooving” quintet that consists of young generation jazz musicians. Additionally, the program of the quintet is brand new, too, including a selection of songs composed particularly for this ensemble and stemming from texts written in English by Perrudin in New York during last May.