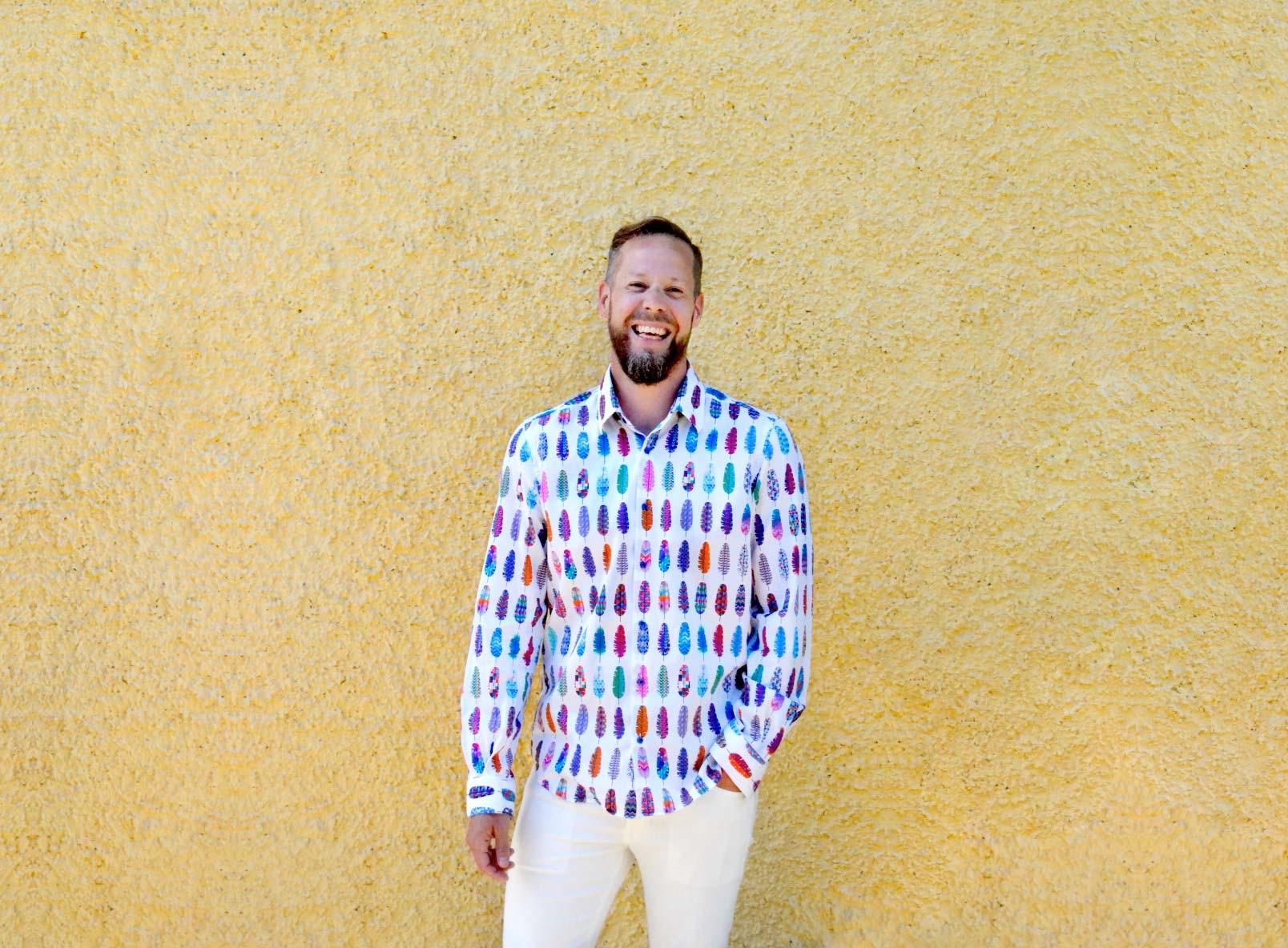 ”As a musician and composer, he is daring, resolute and very diligent. Lehtonen’s expertize and understanding of jazz is something exceptional.”

”As a musician and composer, he is daring, resolute and very diligent. Lehtonen’s expertize and understanding of jazz is something exceptional.”

Last november, Jussi Lehtonen (b. 1977) received the Jazz Finland organization’s Yrjö Award as the sixth drummer so far presented with this prize. Lehtonen is known as a prolific jazz professional and a familiar figure from many ensembles. This prestigious award nomination was most definitely supported by his notable accomplishments as a composer, arranger, and teacher, even though as a performer of his own music Lehtonen is still relatively unknown. His rise to a wider attention, however, will be catalyzed by his fourth album Live at Koko Jazz Club (Koko Records, 2018). Moreover, Lehtonen arrives to the Tampere Jazz Happening with the same Finnish-Estonian ensemble who performed on the live album. The quartet will have the honor of playing the opening concert at the most jazz-club-like venue of the festival, the traditional Telakka.

This ensemble has been active for a little over a year now, and their program includes older and newer compositions by Lehtonen, paying homage to jazz legends from John Coltrane to Wayne Shorter. These musical references are sure to inspire tenor saxophone player Joonatan Rautio (b. 1973) who is Lehtonen’s trusted right-hand man and has played on every one of his albums. It will remain to be seen at the Telakka performance whether Rautio’s incredibly swift pace on the piece The Steps might progress to an even faster-paced “walking competition” in a live concert compared to the album which was released one year ago.