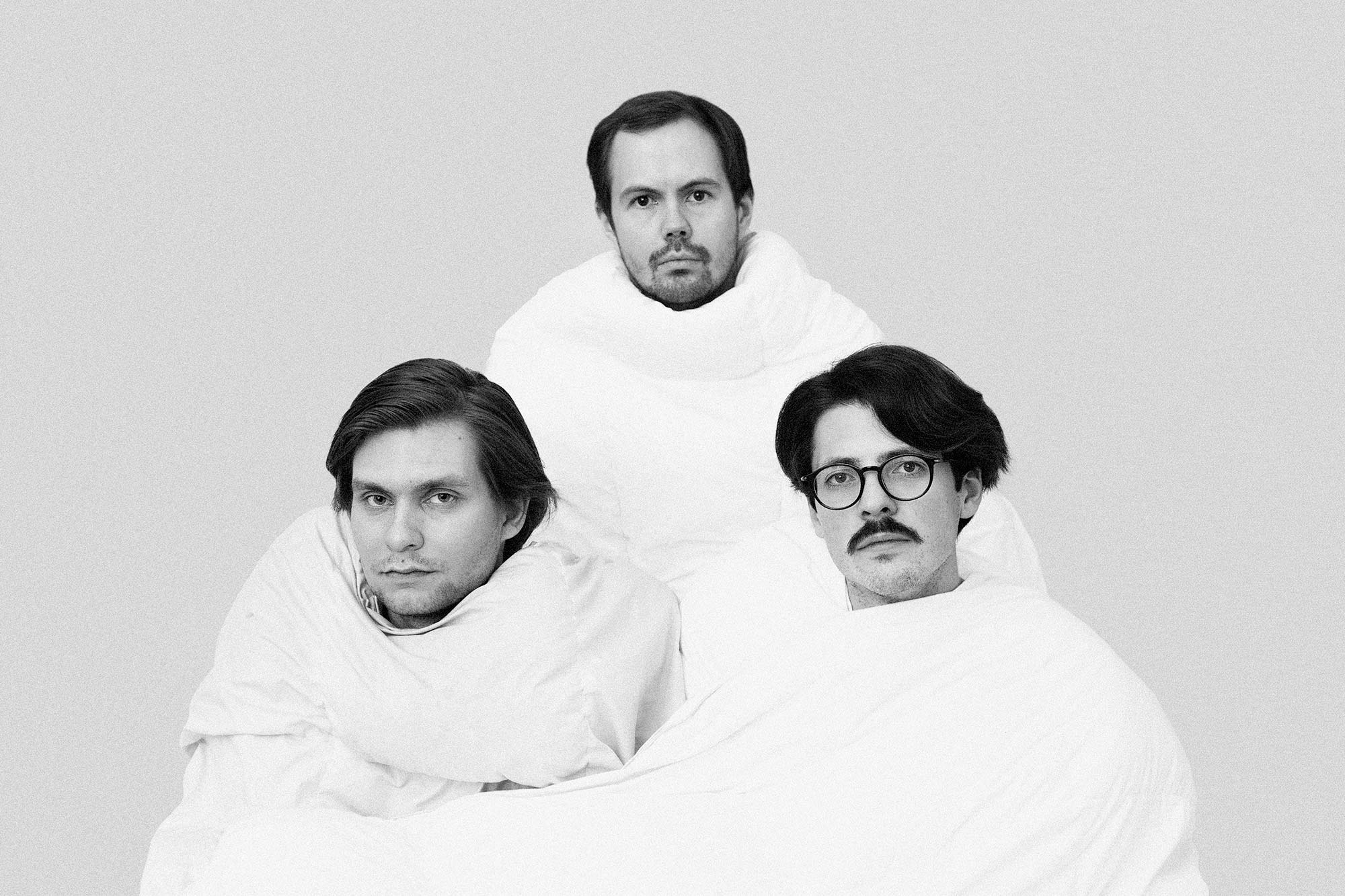 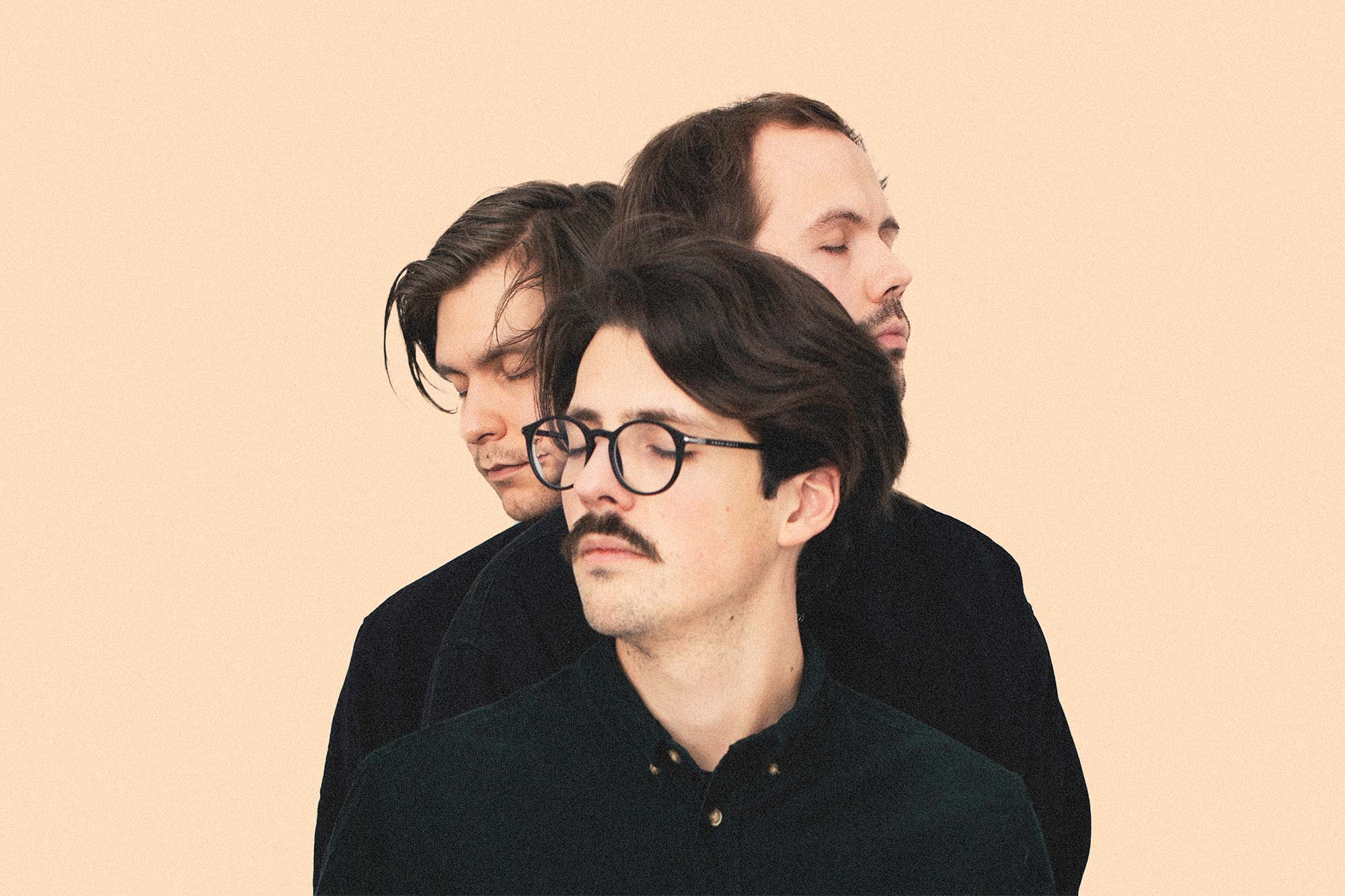 ”The shimmering vibes, distorted guitar, and ominous drums create a colorful soundscape. Fans of progressive rock, noir jazz, and open-ended improvisation should give I Like to Sleep a listen.”

”The shimmering sound of the vibes, the heavily distorted baritone guitar, and ominous-sounding drums combine to create a colorful soundscape. Fans of progressive rock, noir jazz, and open-ended improvisation should give I Like to Sleep a listen.”

Numerous now-immortalized quotes have been attributed to pianist and composer Thelonious Monk. They comprehend, for instance, the one about piano not having wrong notes and the one likening talking about music to dancing about architecture. Much more rarely can one hear the more mundane life lesson concerning sleeping and recharging: one should sleep when they’re tired, there’s no set time of day for sleep. This presumably suited the daily schedule of maestro Monk, creator of his own musical macrocosm: “I like to sleep.”

Story has it that the Norwegian I Like to Sleep picked up their name precisely from this maxim of Monk’s, yet the trio’s music does not specifically corroborate this choice of denomination, at least not on their records. Unless you find the energetic, electrifying and occasionally dawdling “powerjazz” or “prog rock” of the three musicians tiresome, soporific or even stupefying. That is, however, an unlikely scenario, since the group’s exceptional instrumentation ought immediately awaken you to pay more close attention: the combination of a vibraphone, baritone guitar and drums is one you can usually only dream about.

Amund Storløkken Åse (b. 1998), Nicolas Leirtrø (b. 1998) and Øyvind Leite (b. 1998) have been playing together for seven years with resulting three albums so far. The latest of them were released via one of Norway’s finest record companies, the Oslo-based Rune Grammofon which already has an honourable tradition in this “rocking”, style-blending genre, including the likes of Bushman’s Revenge and Elephant9.