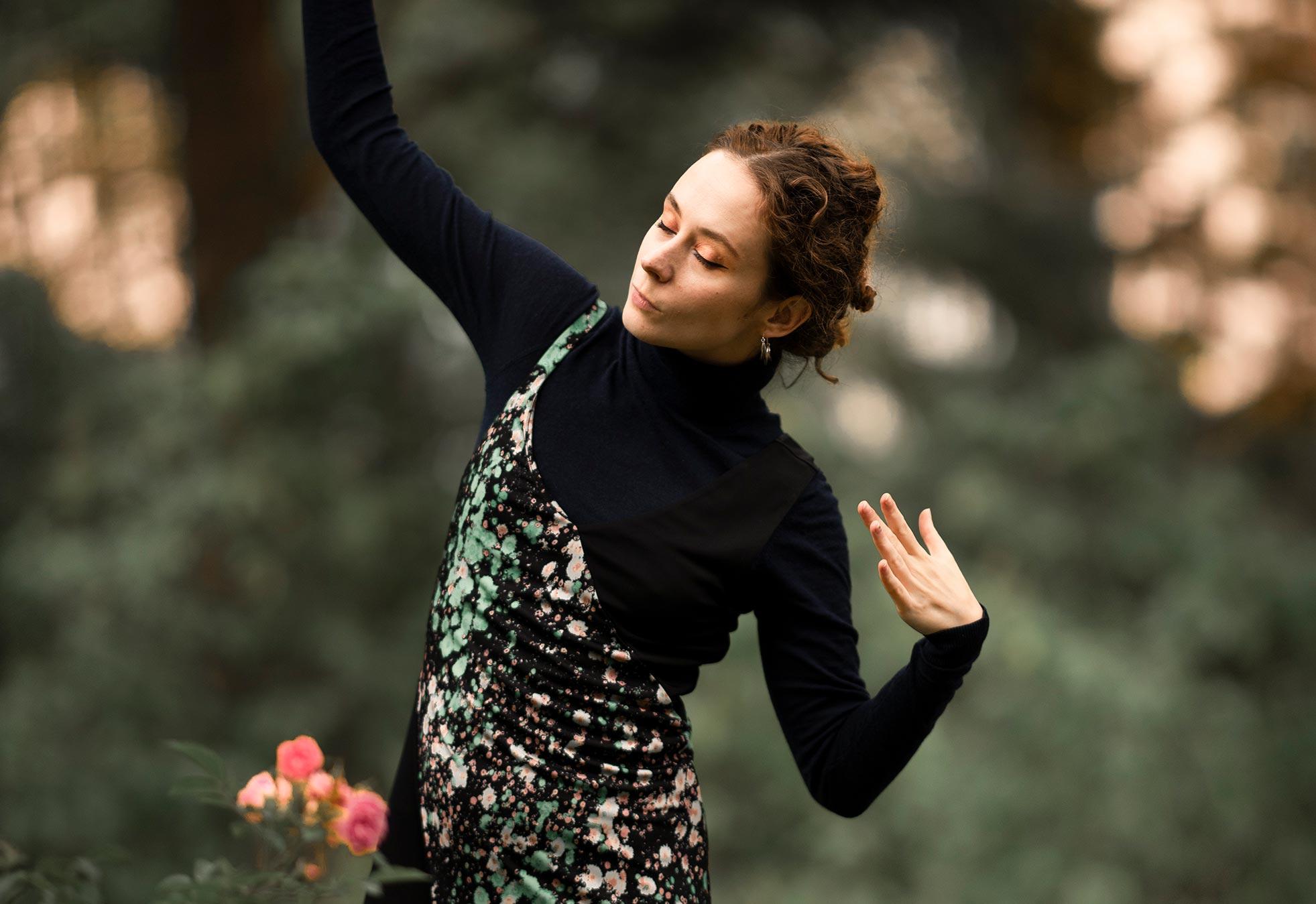 Born and raised in the Åland Islands, Amanda Blomqvist (b. 1992) is only the second Finnish musician to perform solo at the Tampere Jazz Happening since 1982. Adding to the novelty value of this performance is the fact that in the 38-year history of the Jazz Happening there have only been two solo concerts by drummers, Susie Ibarra in 2000 and Milford Graves in 2001.

The concert at Telakka – Amanda Blomqvist’s first ever at the Jazz Happening – is also intriguing because playing solo is ”quite a new thing” for her. What will she play apart from the drums? “I also play samples and different sounds on the drum pad – and I sing”, clarifies Blomqvist, whom the art pop aficionados in the audience might recognize from Frank Frank Frank, a trio that has released two singles.

Blomqvist’s solo concerts might include elements of pop, as well. She describes her style as “minimalistic, yet dynamic” and herself as a musician who is “perhaps more expressive than technical”. This is the most she can reveal about the forthcoming performance, since each concert is unique. “I always compose new material for concerts – new melodies, new lyrics – because I tend to forget the old ones easily.”